Walt Disney World exists in a location that sometimes has to cope with not-so-magical weather conditions.  Whether it is scorching hot outside, or windy and wet, sometimes we just need to duck inside somewhere for a while.  I thought hard about this and I have come up with the five best indoor Disney World attractions. 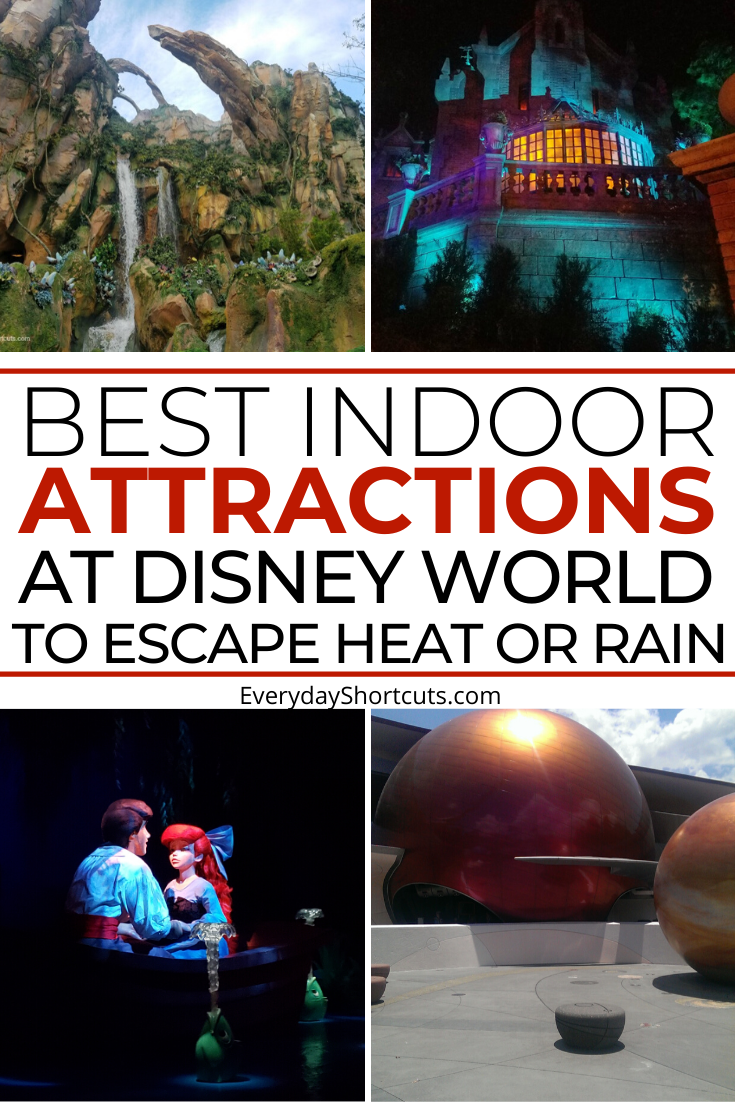 Now, I didn’t pick the longest shows, or best opportunities to take a snooze on a summer afternoon.  These are genuinely great attractions that happen to be indoors.  I didn’t include shows I have an affinity for, in an effort to be impartial; or Epcot pavilions because it can be hard to draw the line on the beginning or end of a certain attraction.  The following are the cream of the crop.  These indoor Disney rides offer immersion, the best storytelling, and demonstrate Disney’s desire to always push forward to provide an exceptional experience.

While this one is not inside of the Disney World park it is still pretty cool to enjoy. If you go to Disney Springs you will likely come across a VR attraction called the VOID.  Here you can live out a Star Wars fantasy or break the internet with Wreck-it Ralph.  The virtual reality experience at the VOID is one of a kind and a definite must, particularly if you are a fan of gaming, or if you are a very big Star Wars fan.  Secrets of the Empire and Ralph Breaks VR virtual reality walkthrough adventures are both available, now. 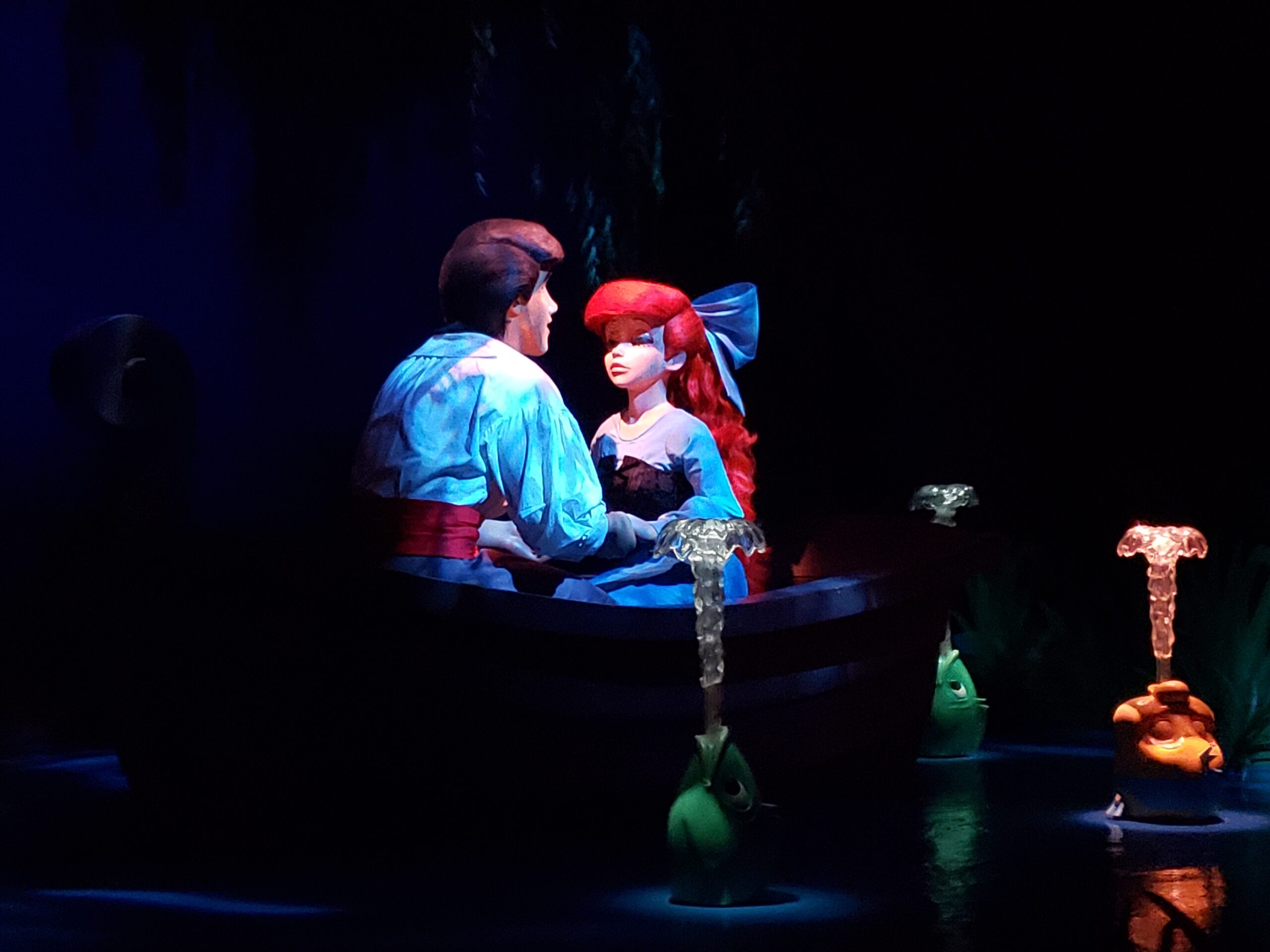 Under the Sea: The Journey of the Little Mermaid

This is one of Disney’s newest dark rides and the seamless storytelling uses the tentpole songs of the movie to recreate memorable scenes in a technological masterpiece.  The sets and animatronics are incredible and the underwater effect is very convincing.

Though controversial, Mission Space pushes the envelope with thrills.  Those that love it, really love it and it gives guests an authentic feeling simulation of what an astronaut experiences while blasting of and rocketing through space.  This ride is nothing short of exhilarating and it’s fun to pretend you are part of a real mission with a real job to do onboard the craft.  Just remember, if someone doesn’t do their job, the automated system takes over as a back up.  The ride is no different either way, just don’t be that person. 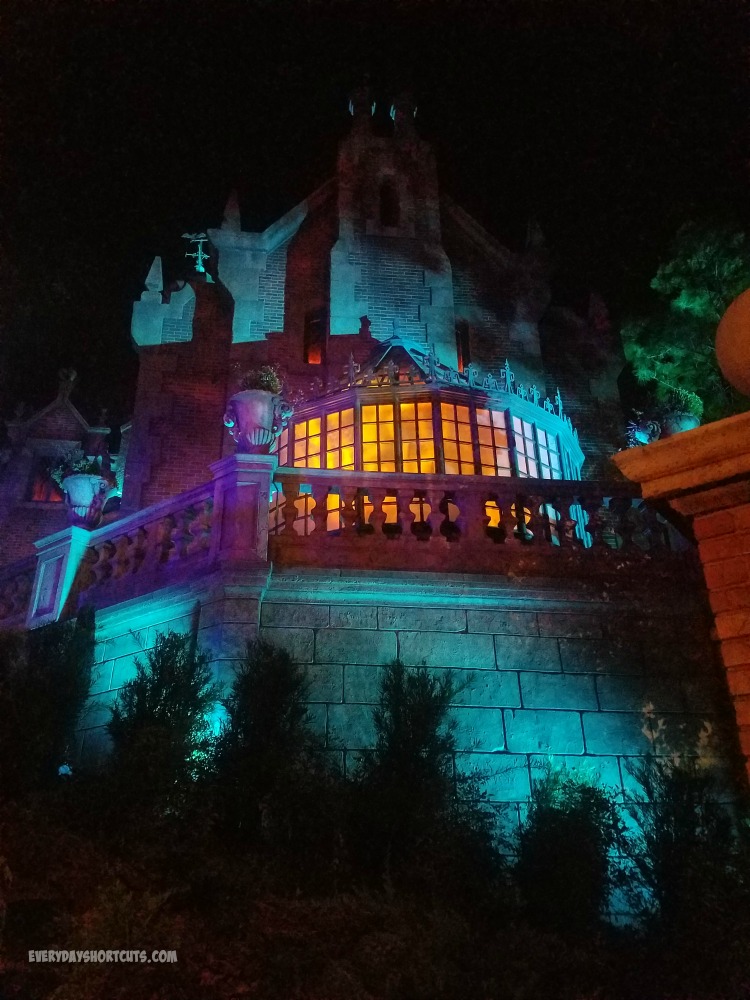 This is by far a ride favorite for most and a great one to ride when you want to stay cool. It is a dark ride so if you have little ones that are scared of the dark this might not be for them. As you walk through the queue you will see pictures on the wall but they are not ordinary pictures. Look closely as you may find them move or talk. This is a sit down ride that takes you through the haunted mansion seeing ghosts, a graveyard and other things from the dead. Just be careful a ghost does not follow you home.

The first and best version of the Twilight Zone Tower of Terror still thrills guests in Disney’s Hollywood Studios.  the eerie ambiance of the deserted hotel, the creepy story, and the breakthrough mechanics make Tower of Terror much more than just a thrilling drop ride.  Even if all it did was pick you up and drop you, it would be fun, but Disney made this one of the best rides in the world. 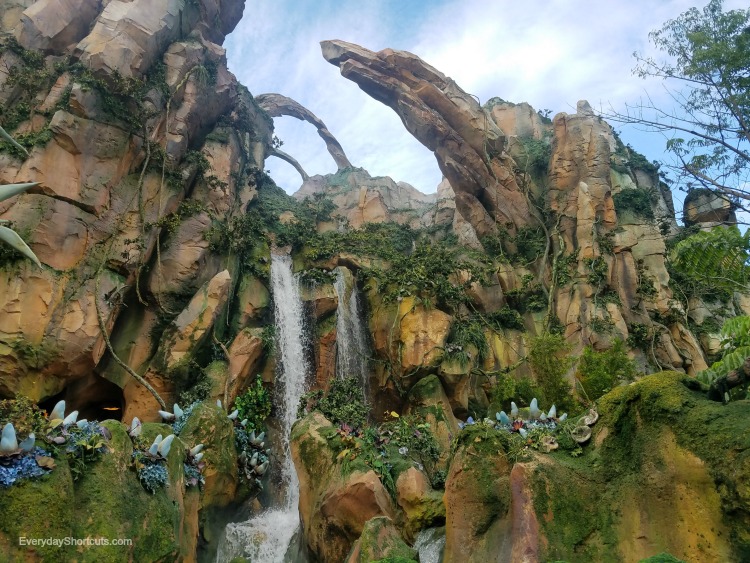 Finally, the newest indoor attraction is Flight of Passage in Pandora.  This will surely be bumped as will the other attractions as soon as Hollywood Studios opens Galaxy’s Edge and Mickey and Minnie’s Runaway Railway, but for now this banshee flight over the world of Avatar is the most technologically advanced, immersive and thrilling ride in Disney World.

Don’t know what to bring into Disney World parks? Check out what I like to pack and save money on. 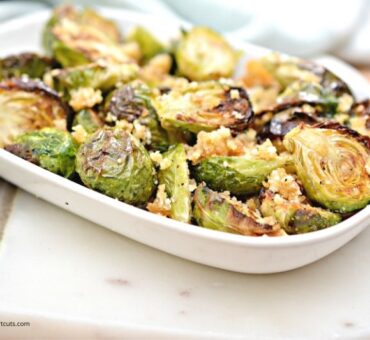 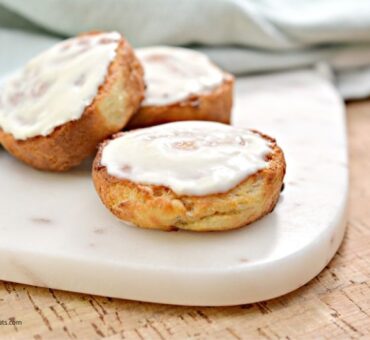