The Nutcracker and the Four Realms Red Carpet Experience 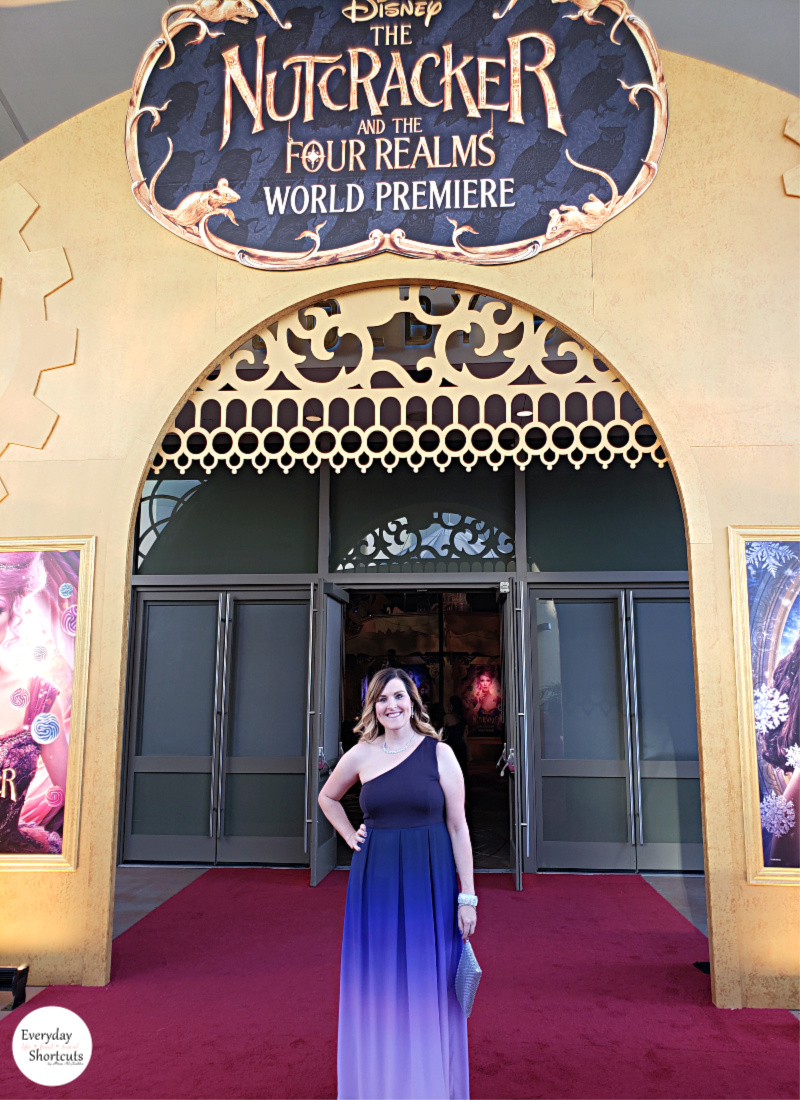 If you could imagine what’s it’s like walking into fairytale land, The Nutcracker and the Four Realms Red Carpet and pre-party was it. 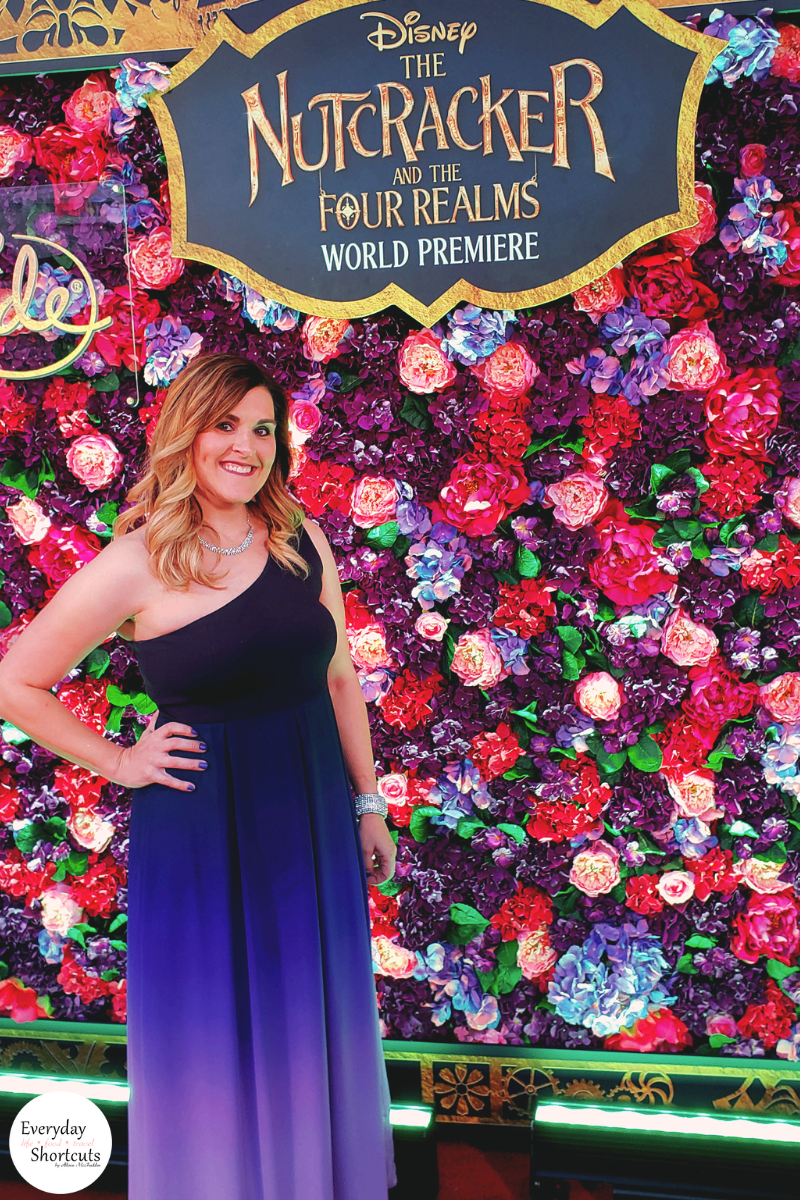 It all started with an Instagramable flower wall along with a carousel of the movie posters, candy land, and sparkles across the walls. Walking around you could also find jugglers on stilts along with different activities to partake in. The entire experience was more fun than I could have imagined. Check out my experience in pictures below. 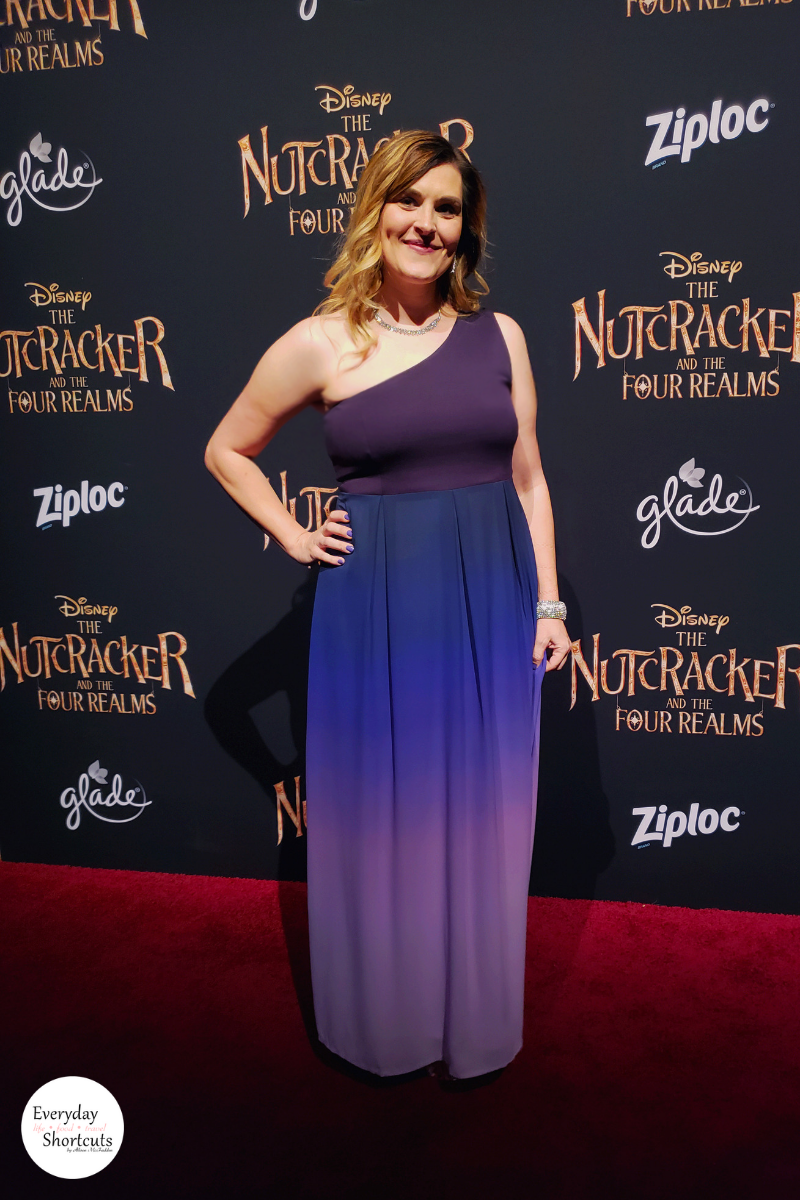 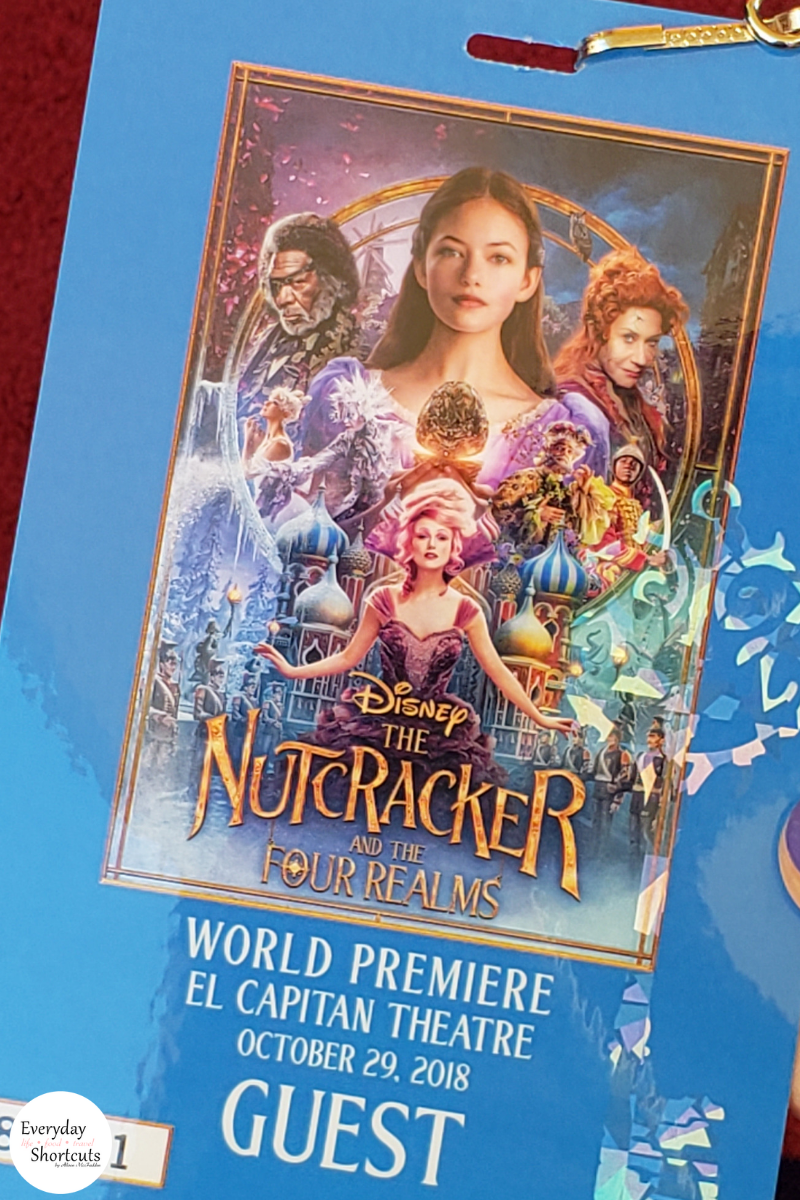 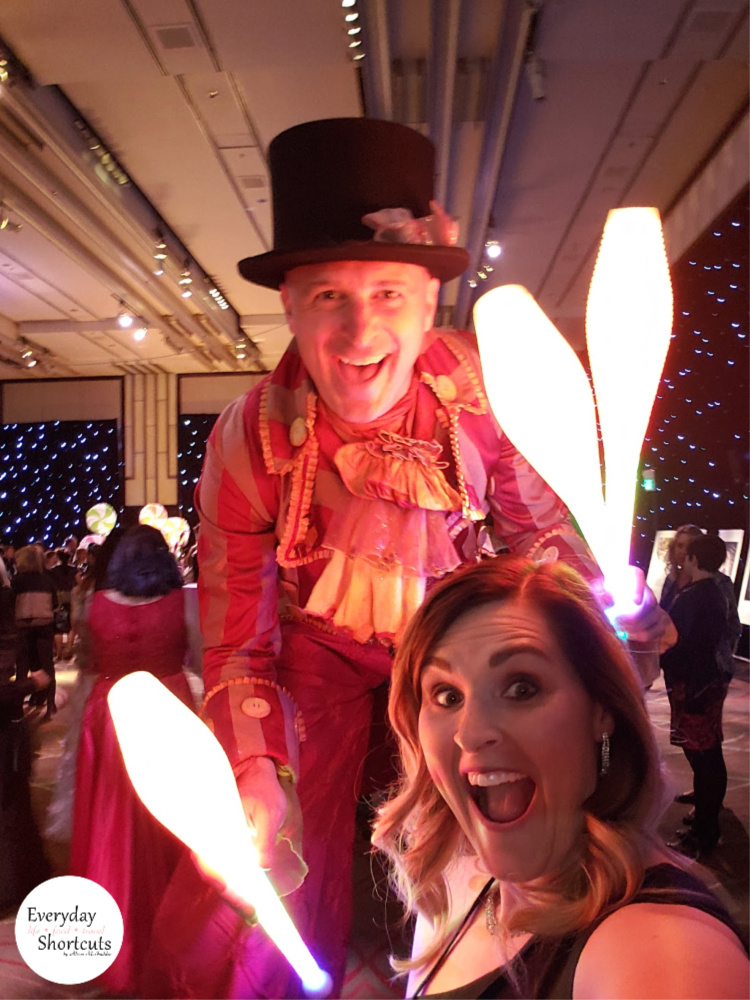 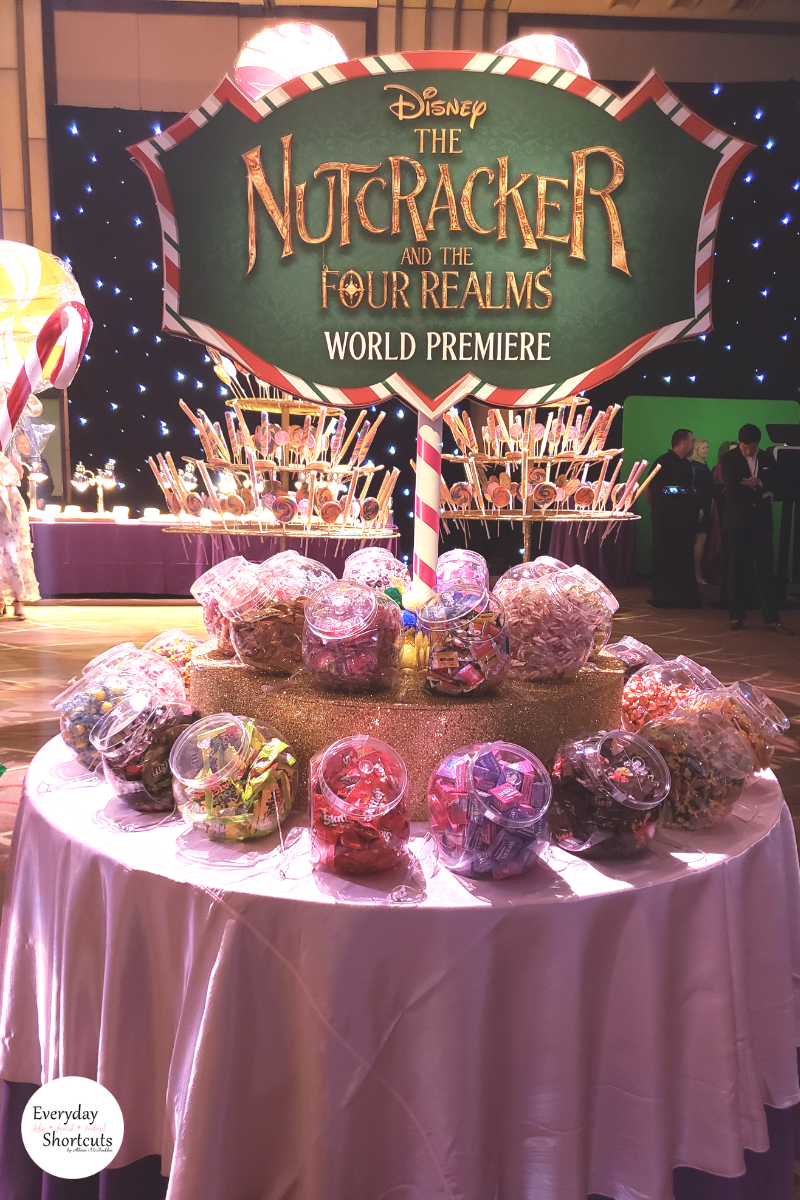 Candy Station
Presented by Ziploc was a candy station where you could fill up Ziploc bags of candy from Sour Patch, Sugar Daddies, Nerds, Lemonheads, Caramels and more. 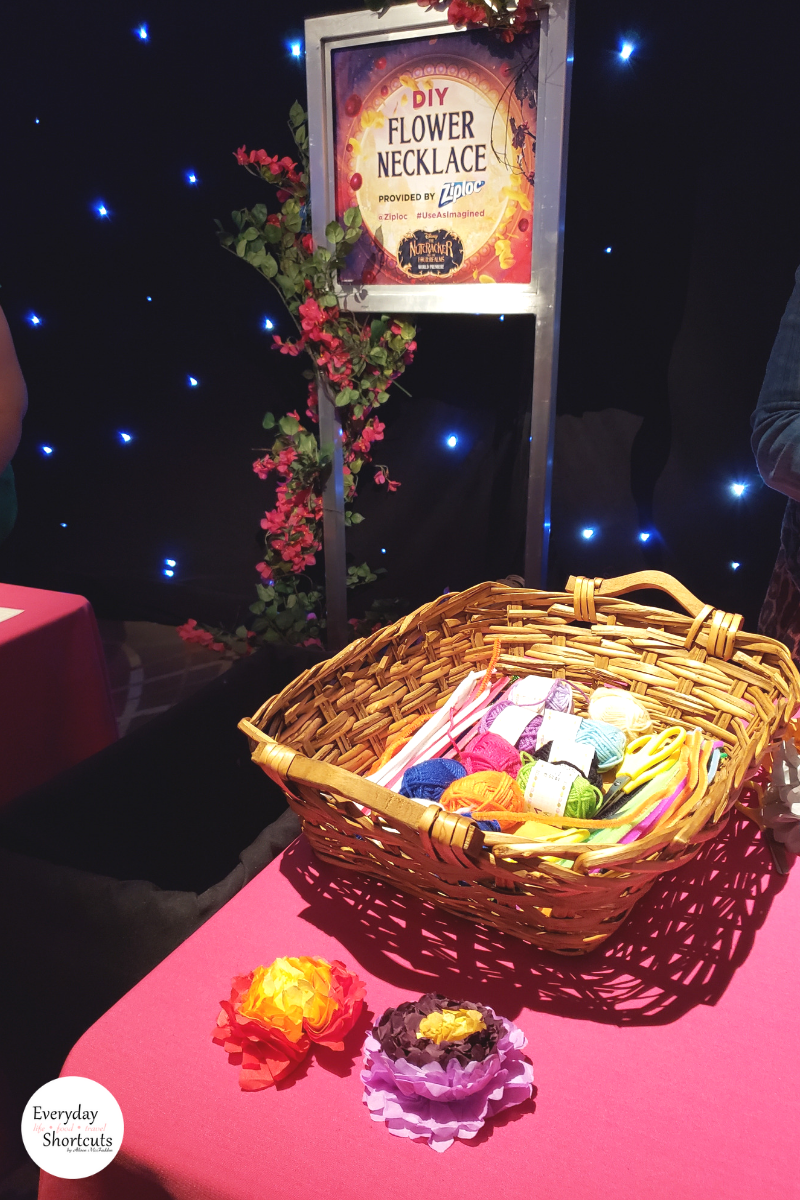 DIY Flower Necklace
Representing the land of flowers you could make your own flower necklace using yarn and fake flowers of different varieties. 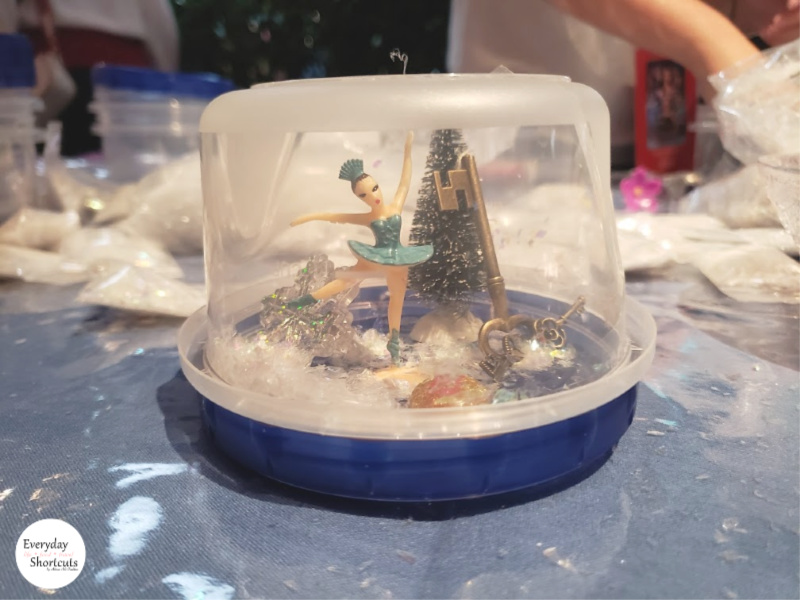 Snowglobe Making
Just in time for the holiday season, Ziploc had a station set up to make your own snowglobe by using a Ziploc container, fake snow and different figures provided. 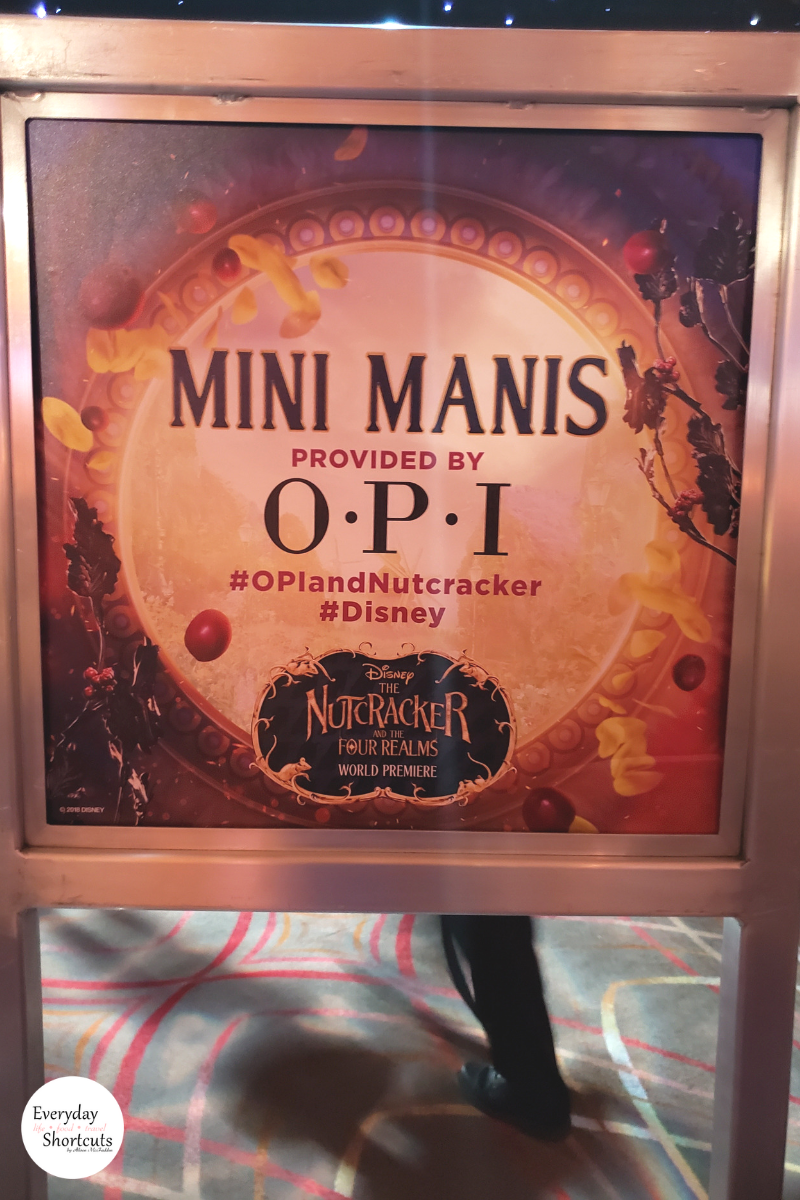 OPI Manicure Station
OPI had several nail stations where you could get a manicure topped with a shade from the Nutcracker and the Four Realms collection. 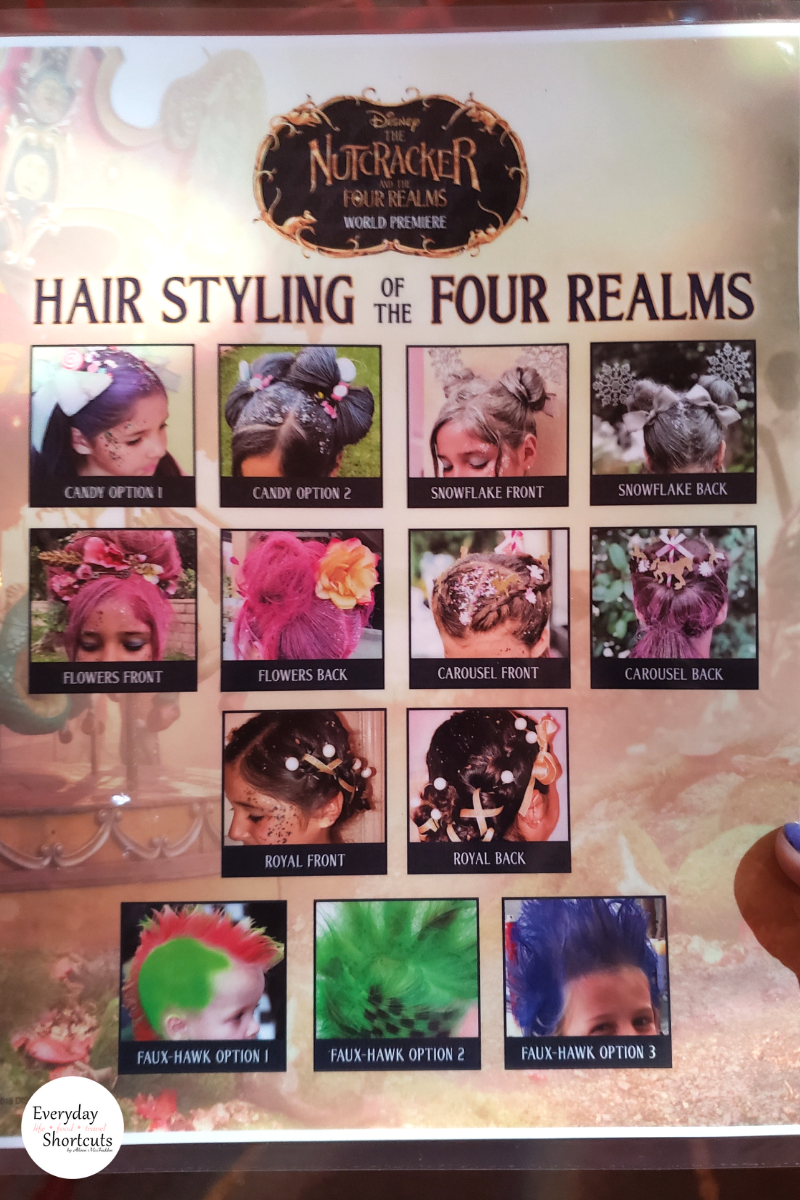 Hair Styling of the Four Realms
You could choose from several hair styling options such as candy, snowflake, flowers, Carousel, Royal and Faux Hawk.

Costumes were on display from the following characters of the film. 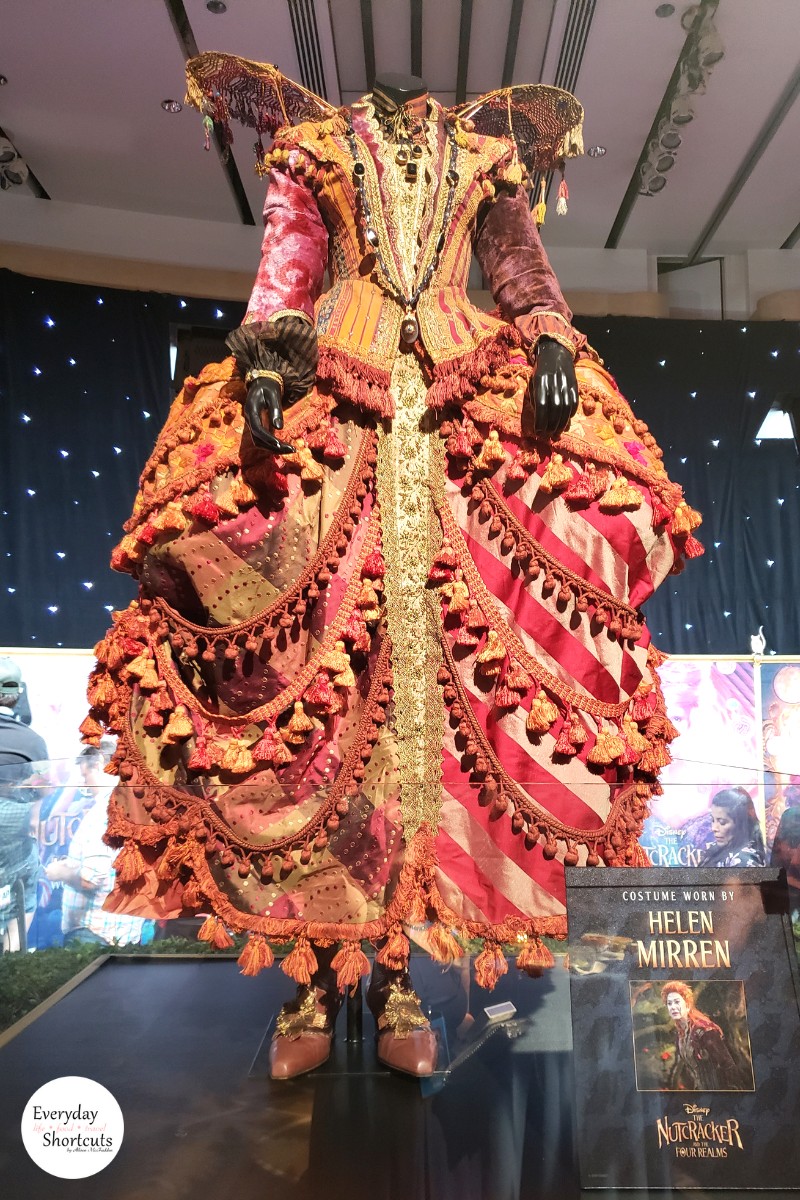 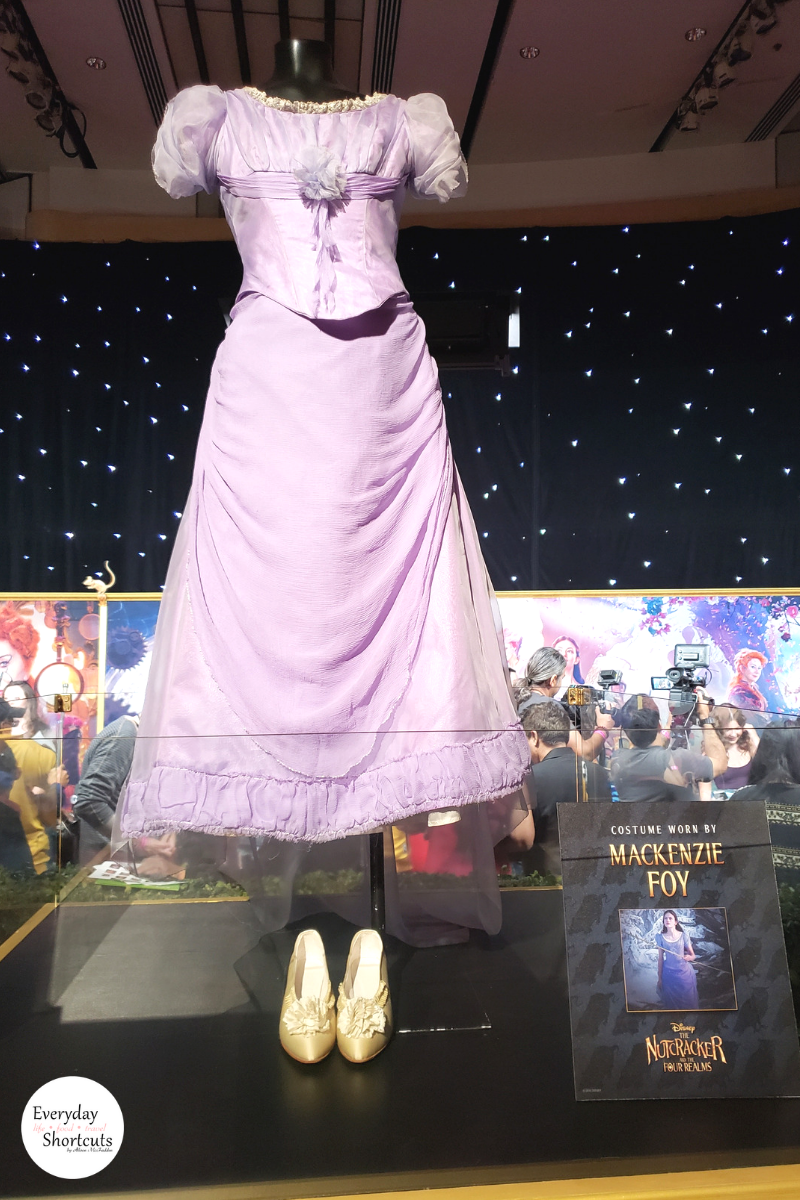 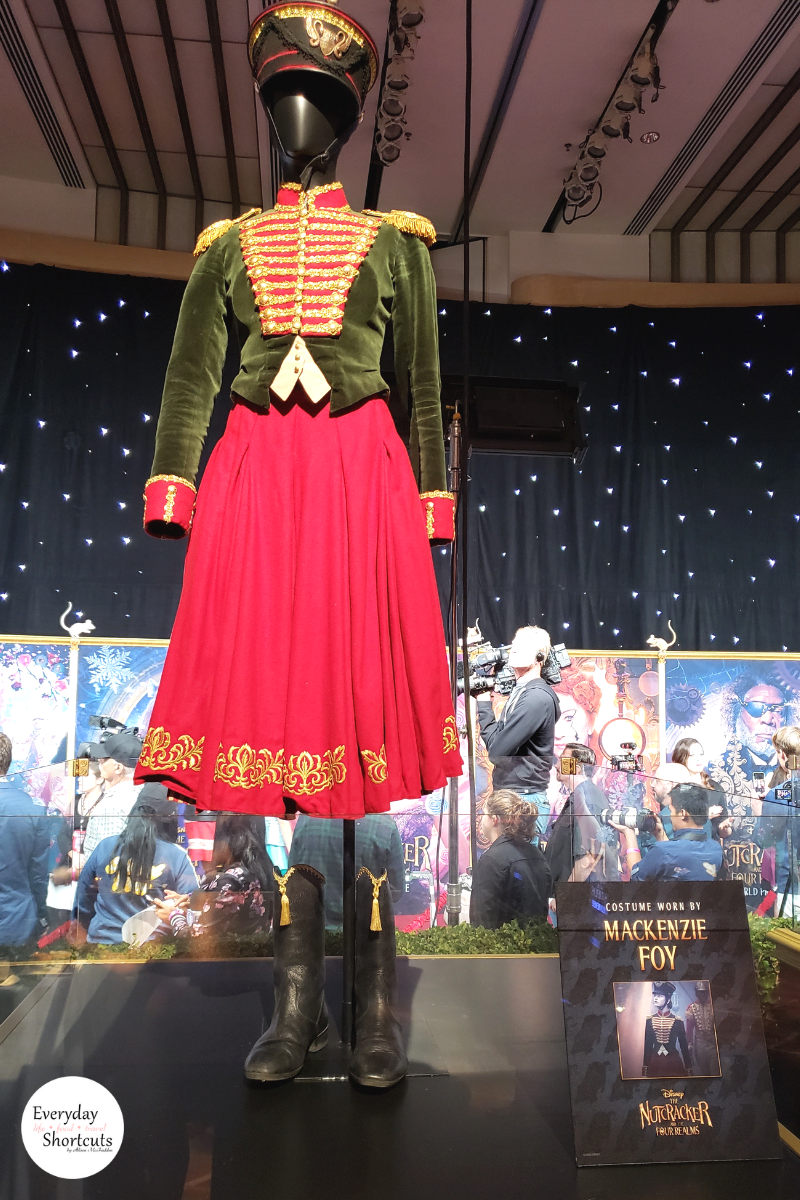 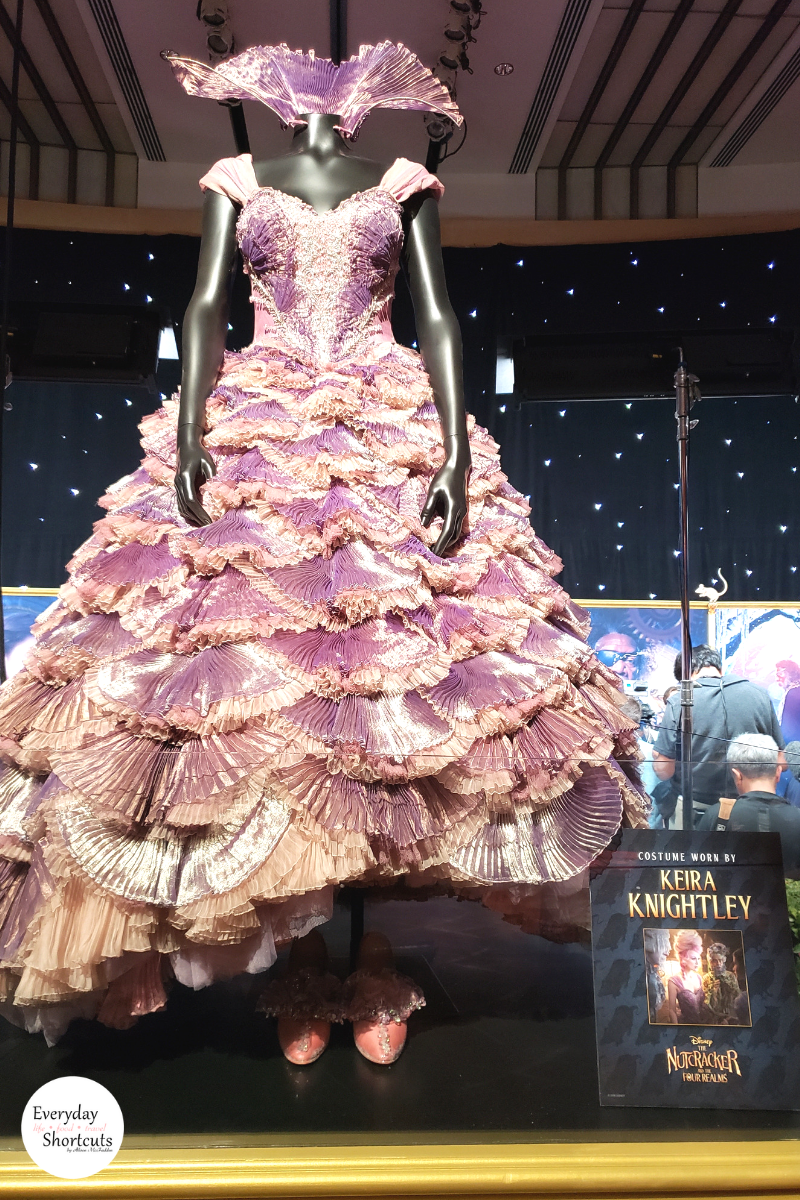 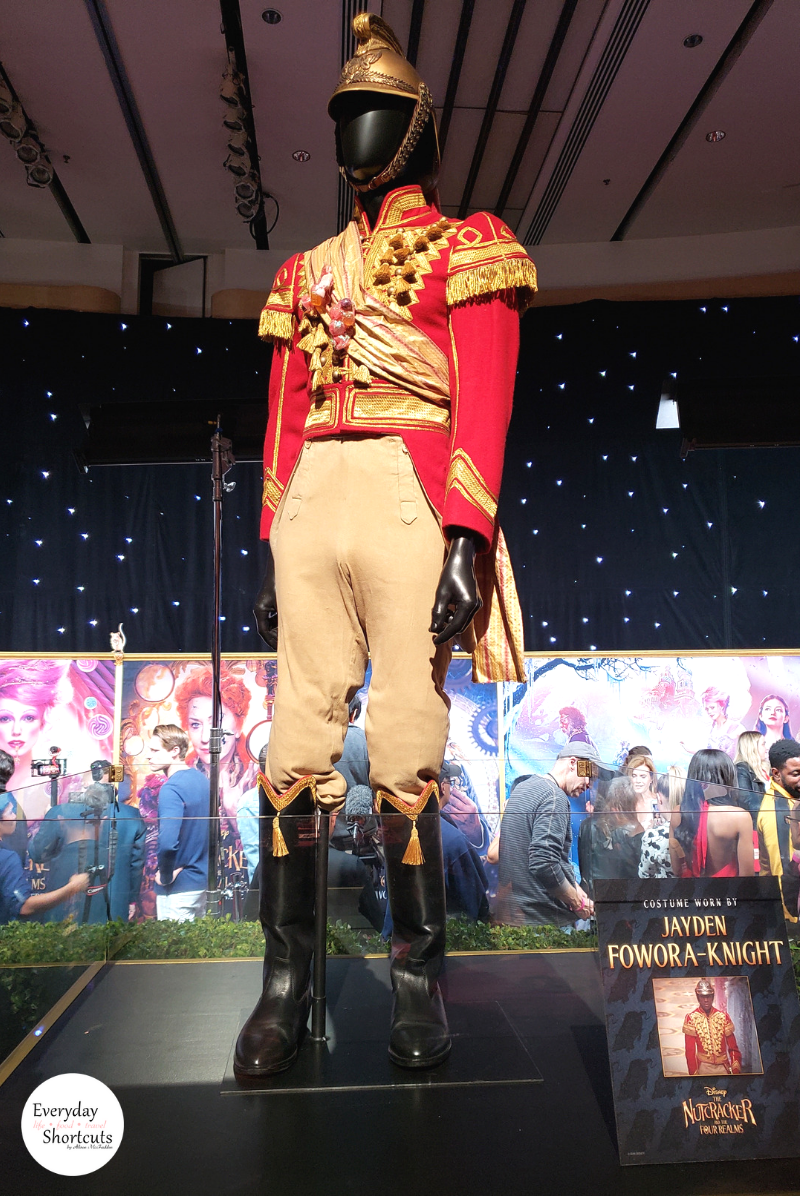 There were many celebrities that attended The Nutcracker and the Four Realms Red Carpet event. Misty Copeland, Mackenzie Foy, Morgan Freeman, Raven Simone, Mario Lopez, Melissa Joan Hart, Jack Whitehall, Adina Porter, and Jayden Fowora-Knight were some of the ones that I saw. 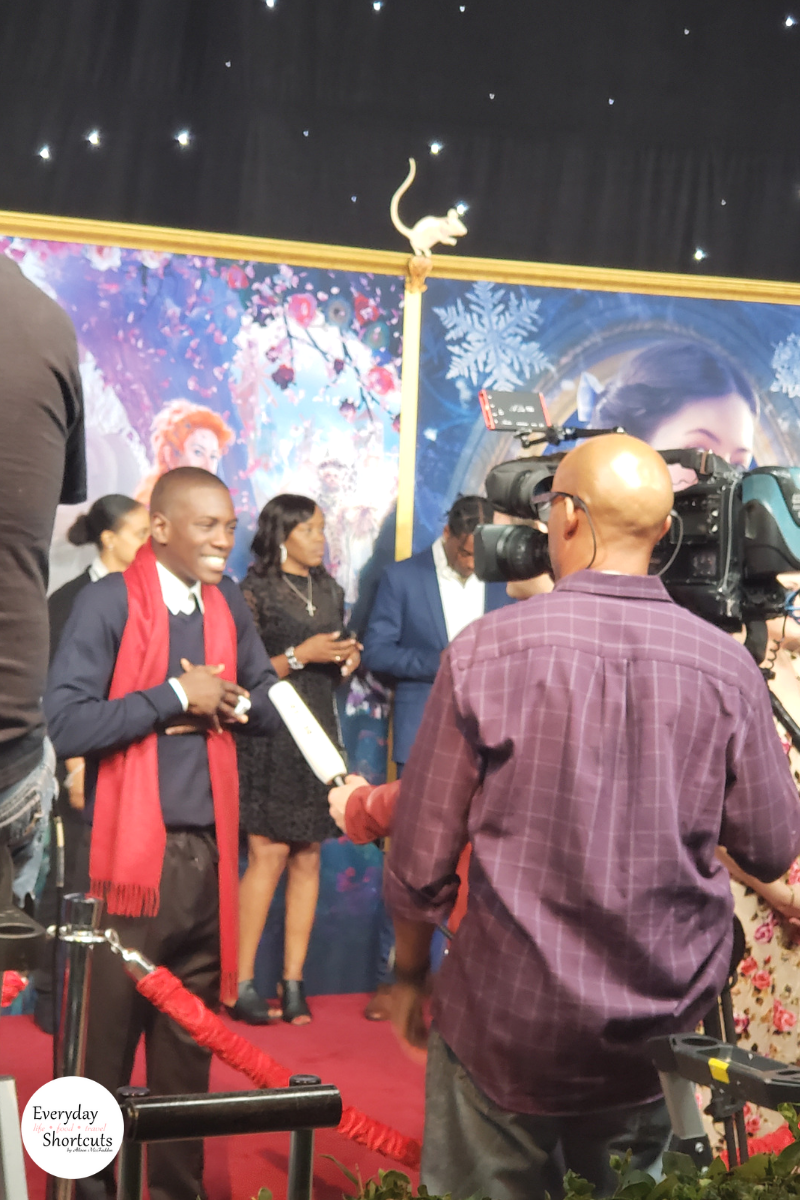 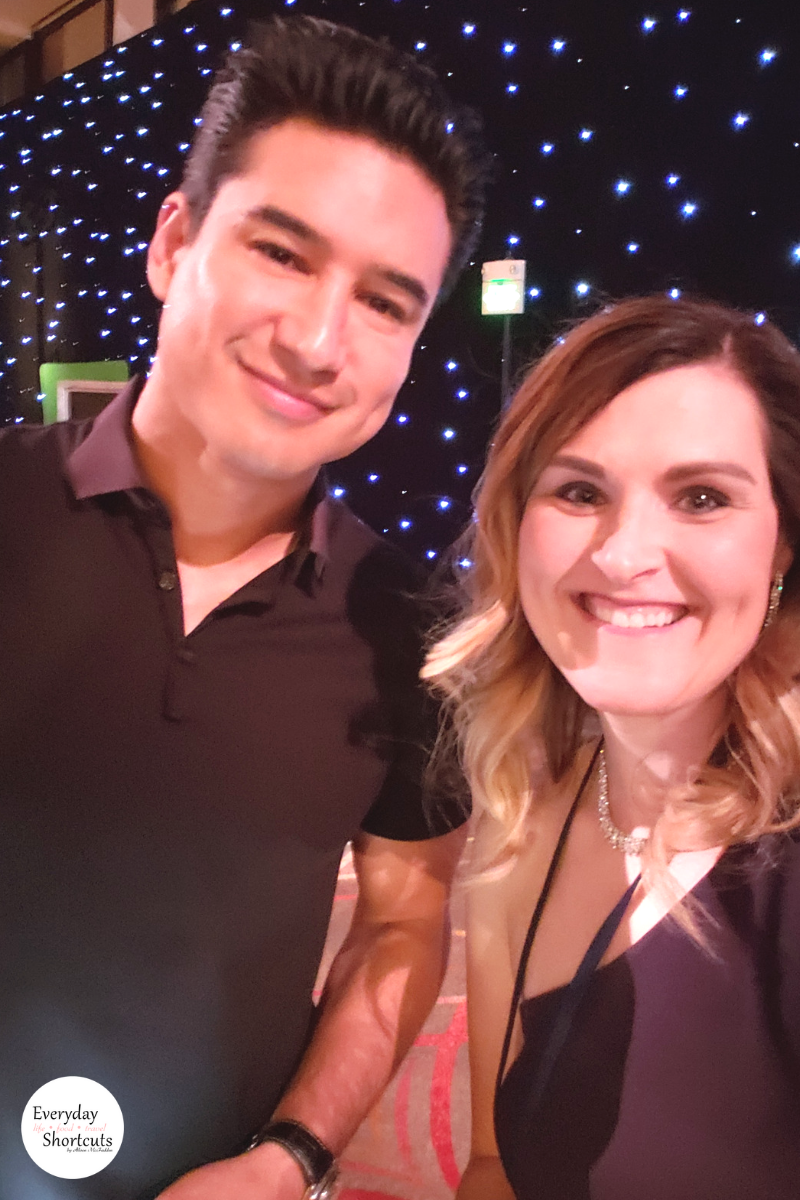 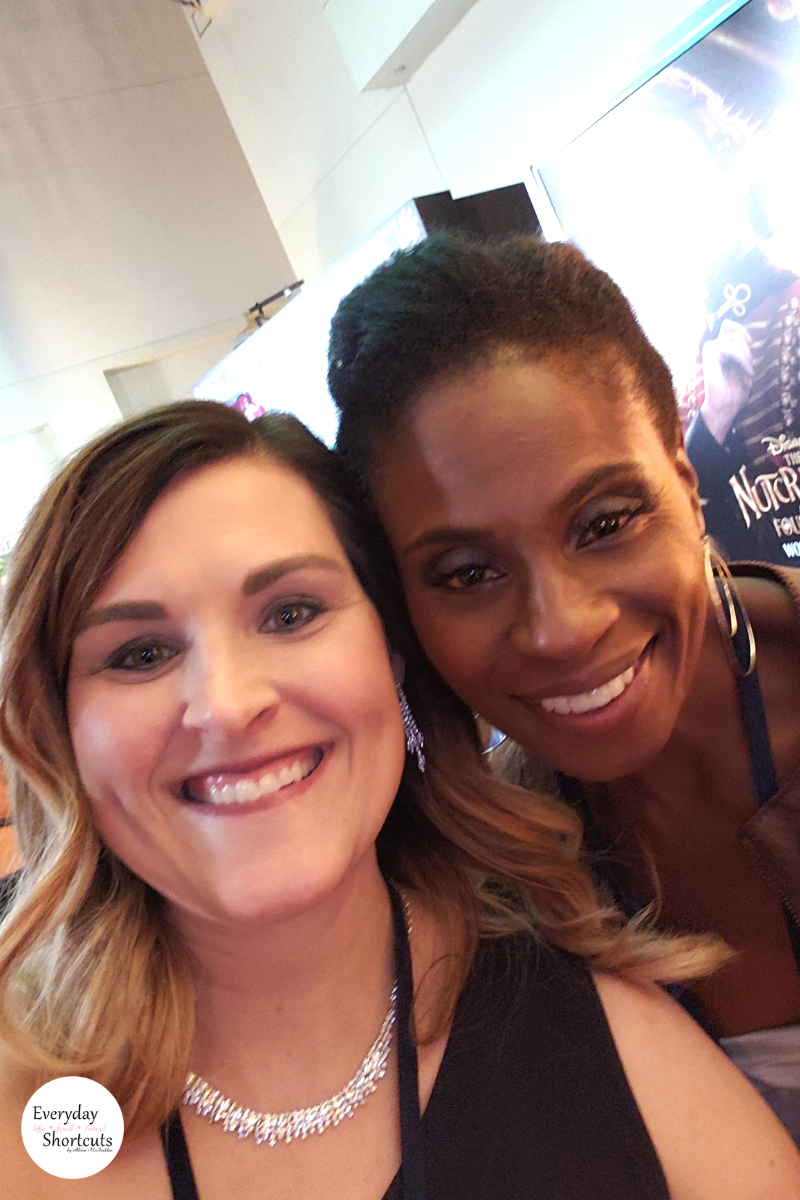 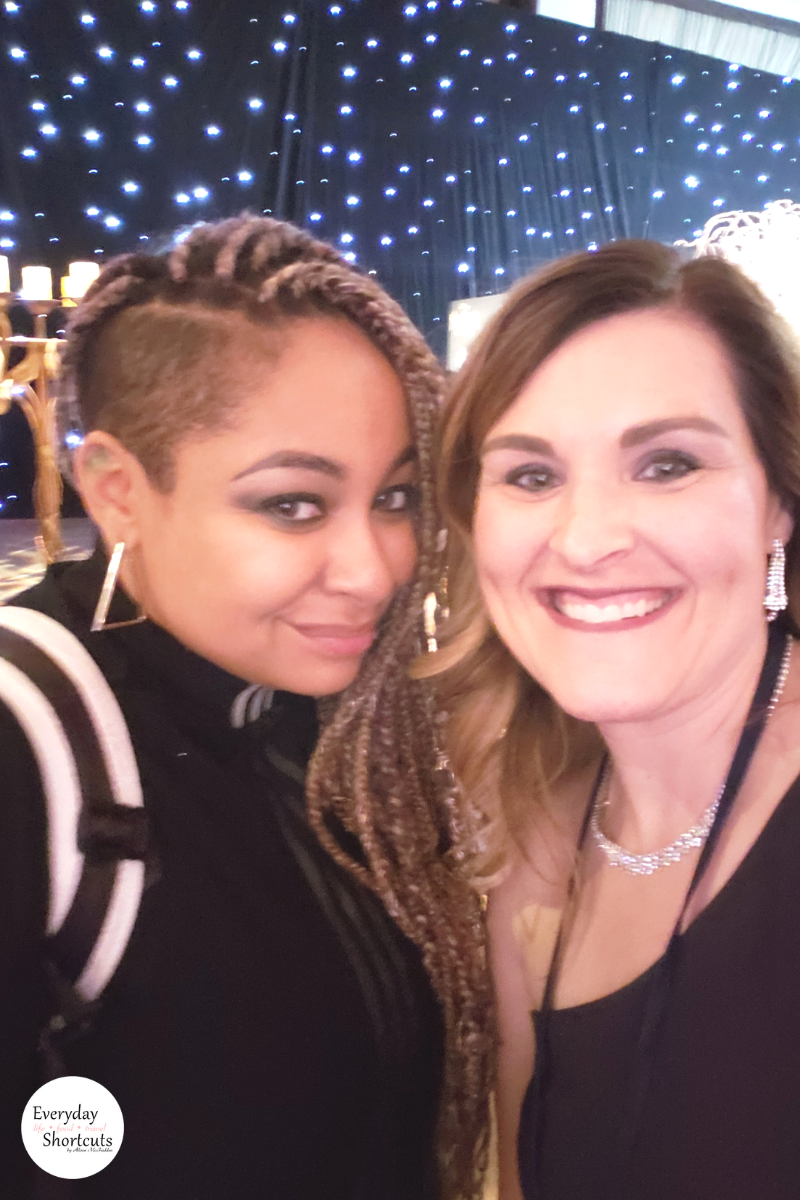 Following the Nutcracker and the Four Realms was the movie premiere. Stay tuned for my review coming tomorrow. 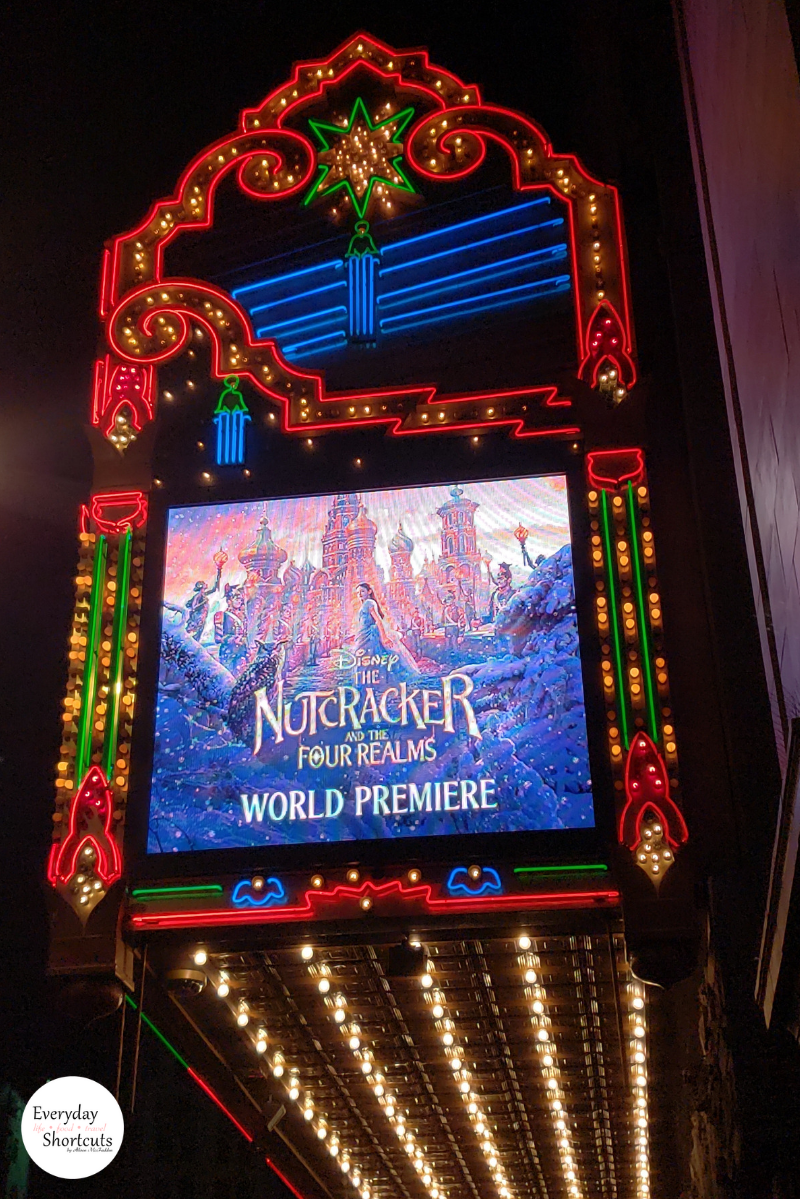 THE NUTCRACKER AND THE FOUR REALMS opens in theaters everywhere on November 2nd! 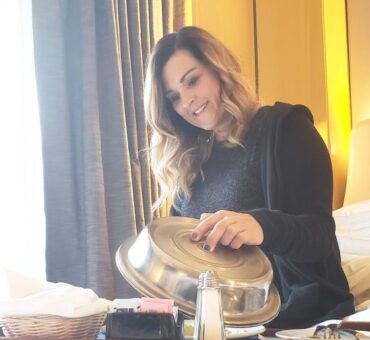 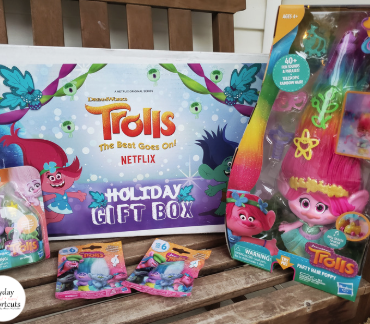 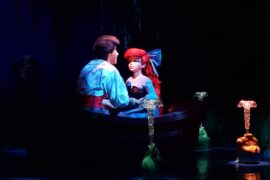 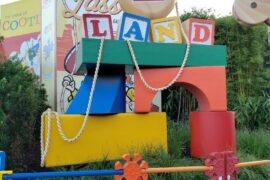