The Nutcracker and the Four Realms Now on Bluray & DVD 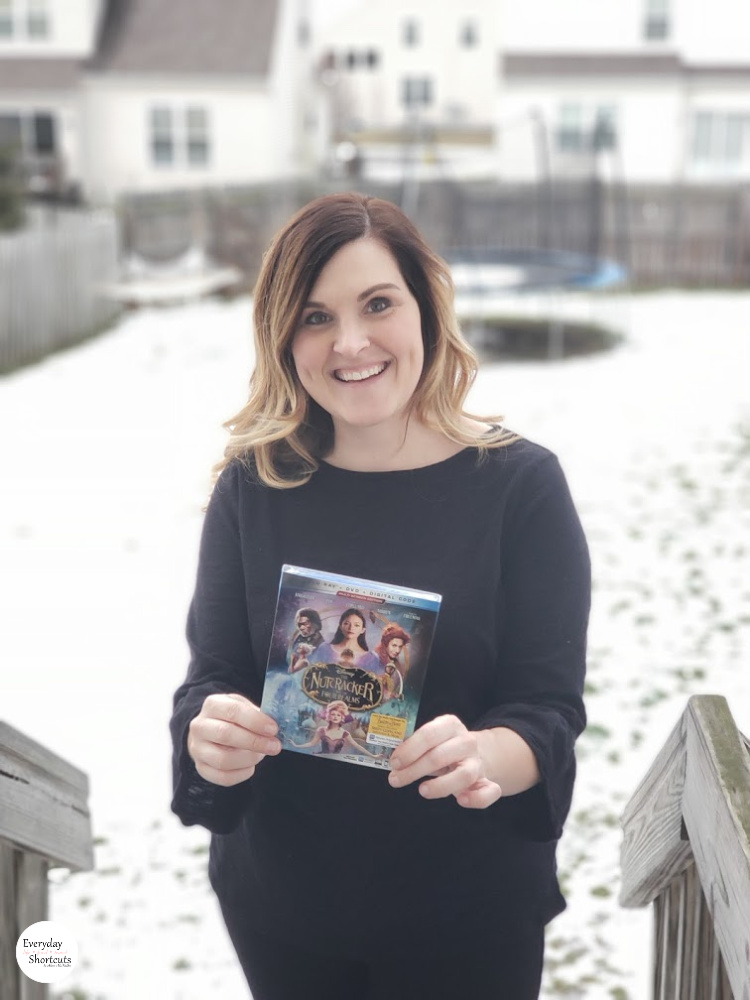 If you’ve been following along you may recall me visiting LA for The Nutcracker and the Four Realms movie coverage. If you missed it be sure to go back and check out the red carpet event, movie review, DWTS dance lesson, and interviews with DWTS Pros/Juniors Mentors, Mackenzie Foy and Misty Copeland.

And if you hadn’t seen the movie, now is your chance because The Nutcracker and the Four Realms is available on Bluray and DVD. This is a holiday movie that will build traditions throughout the world and now you can own your own copy to watch again and again.

Did you know that today is National Puzzle Day? What a coincidence that it’s the same day as the release of the movie! 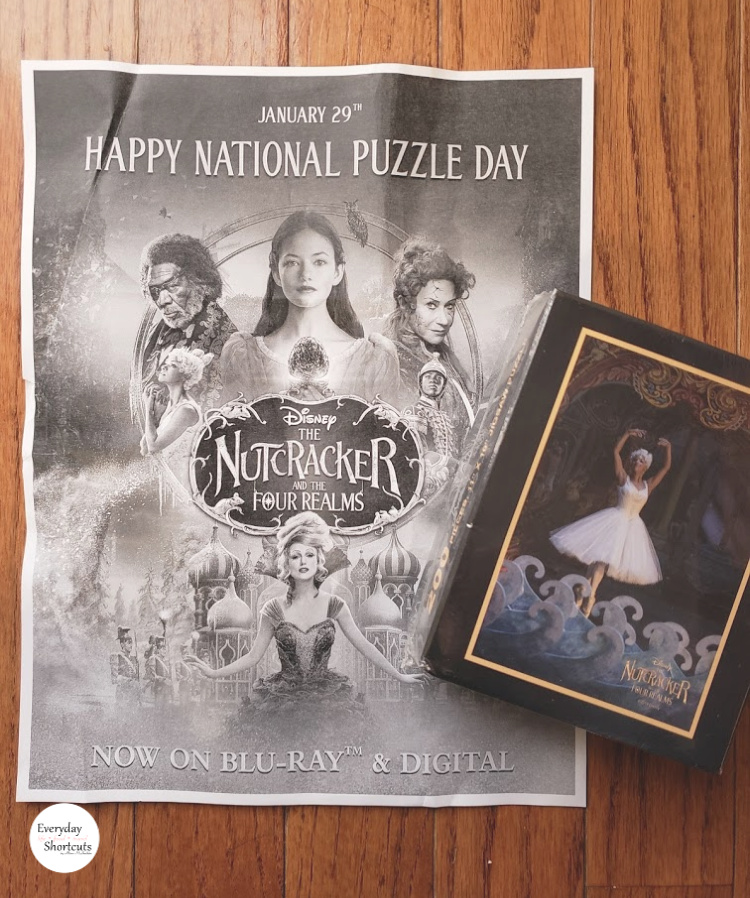 Bonus features from The Nutcracker and the Four Realms include:

Pick up a copy of Nutcracker and the Four Realms in stores TODAY!

THE NUTCRACKER AND THE FOUR REALMS opens in theatres everywhere on November 2nd! 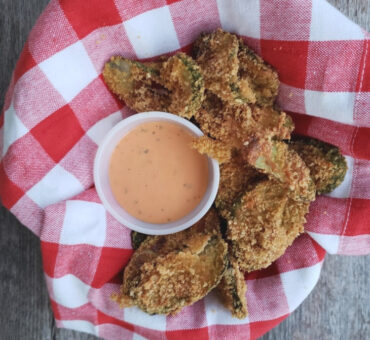