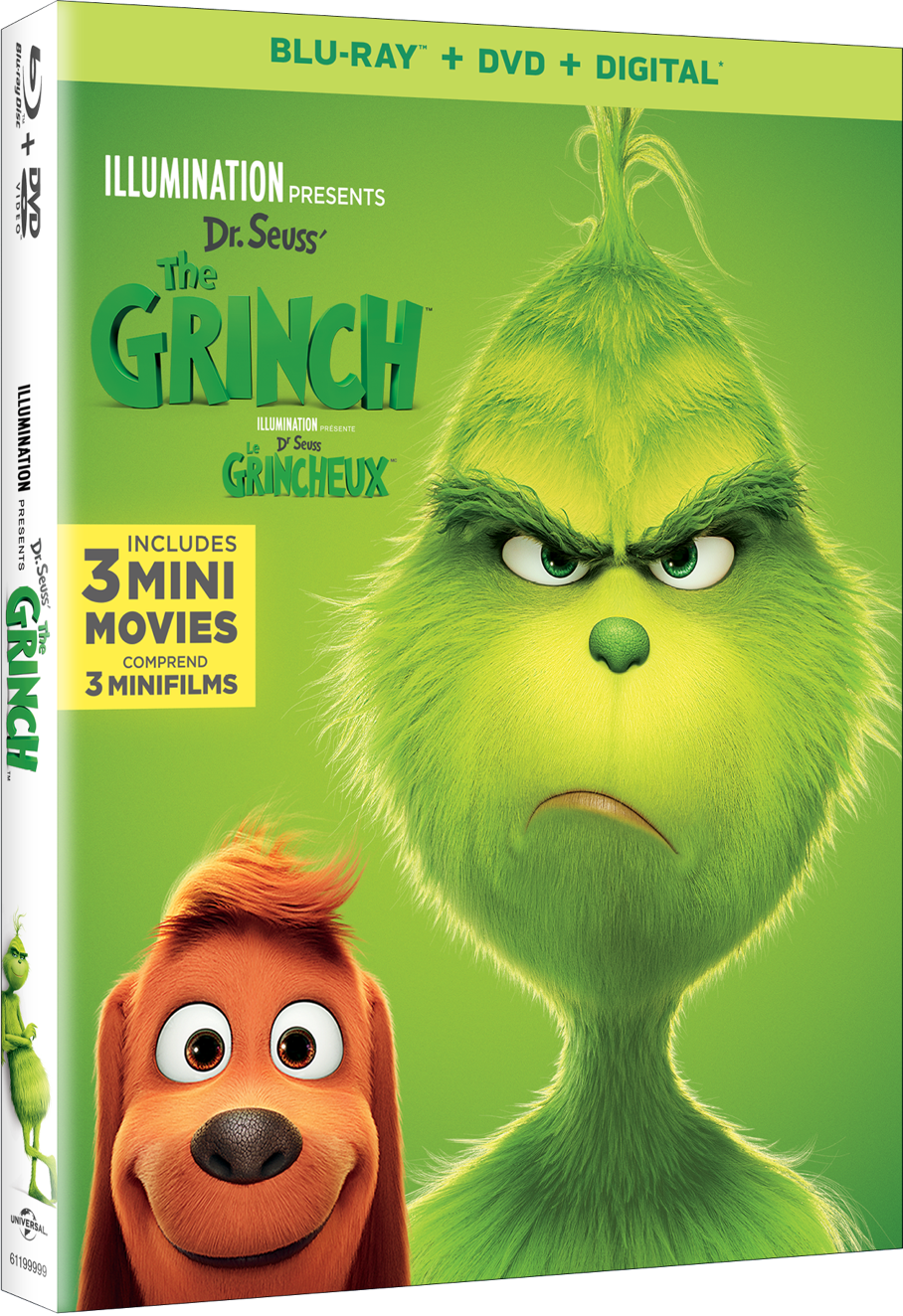 Get ready to laugh because Dr. Seuss’ The Grinch is now available on Digital, 4K Ultra HD, 3D Blu-ray, Blu-ray and DVD in stores and online. The movie is funny, heartwarming and visually stunning. It’s based on the tale of the grinch who doesn’t like Christmas and makes it a mission to steal Christmas from others only to to feel his own heart grow three sizes larger and perfect for the whole family to see.

The movie features narration by Grammy Award®winner and Oscar® nominee Pharrell Williams, Benedict Cumberbatch (Dr. Strange, “Sherlock”) as the infamous Grinch, Rashida Jones (“Parks and Recreation,” The Muppets) as Donna Who, Kenan Thompson (“Saturday Night Live”) as Bricklebaum, Cameron Seely (The Greatest Showman) as Cindy-Lou Who, and legendary actress Angela Lansbury (Anastasia, Beauty and the Beast) as the mayor of Whoville.

When you pick up your copy of Dr. Seuss’ The Grinch you will get more than 60 minutes of bonus content, including three hilarious new mini-movies featuring the Minions and Max! Check out the full list of bonus content below.

The film will be available on 4K Ultra HD in a combo pack which includes 4K Ultra HD Blu-rayTM, Blu-rayTM and Digital. The 4K Ultra HD disc will include the same bonus features as the Blu-rayTM version, all in stunning 4K resolution. 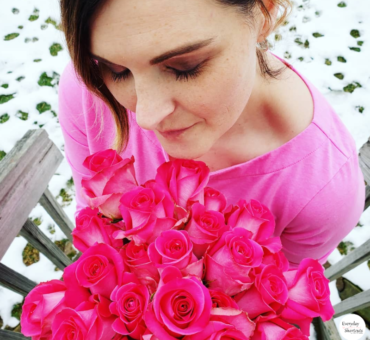