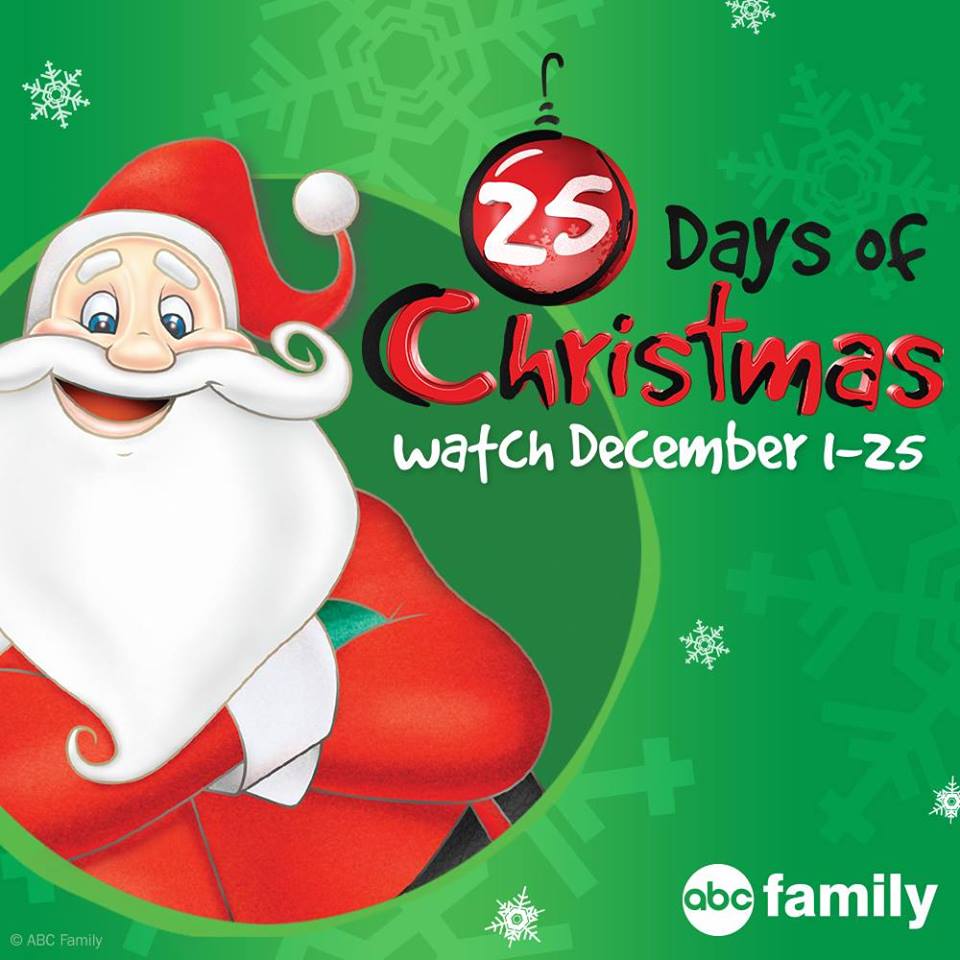 December would not be the same without the ABC 25 Days of Christmas going on December 1-25. You can find and watch your favorite movie/show listed below. What if you could watch them year round without cable? Did you know almost every one of those movies are available on DVD too? Thanks to I Heart the Mart for the list. 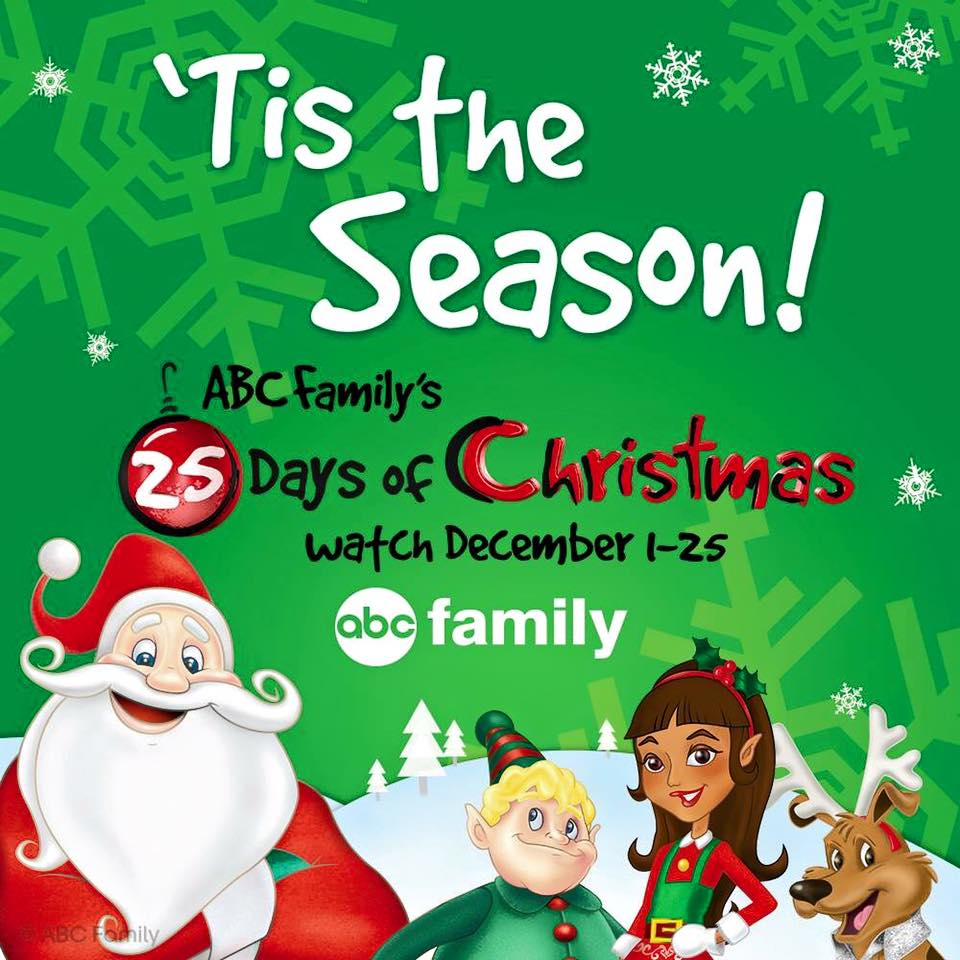