Rowan Blanchard Talks A Wrinkle In Time, Being An Author & Shadowing Ava DuVernay

Many of you may remember the sweet innocent Rowan Blanchard on Girl Meets World. This time she has taken a different role as Veronica Kiley, the mean girl in the movie A Wrinkle in Time. I had the chance to sit down and talk to her about her role, working with Ava DuVernay, her book and the possibility of being a director while I was in LA a few weeks ago.

Veronica Kiley is a character that is not originally in the book but added as an element of friendship for Meg so they could learn from each other. We’re so used to this sweet innocent girl played on TV so playing a completely opposite role had to be different so we asked her what it was like to play a mean girl.

“I mean, it was definitely different for me. I felt like I was doing it in this way where it wouldn’t be, minimized to just a very stereotypical mean girl role. I really trusted Ava to make a character that felt complex and more than just a mean girl. I think there’s a lot of layers to Veronica that we get to see throughout the film. You guys saw it? There’s a lot of different parts to her that you sort of see as the film unfolds where she’s more than just the bad girl or the mean girl, which was a relief.

It also made me aware of how the bully is always the person who’s hurting so deeply inside, which is such a stereotypical thing to say, but very true. And I think we see that in one scene with Veronica like the layers of her body insecurities and all of these things that are very, very real, that teenage girls sort of access every day.”

On Writing the Book “Still Here”

Rowan recently published a book called “Still Here” that features art and writing from her favorite photographers, poets, and friends alongside her own journal entries and snapshots. It is on the #1 bestseller list and a great book for teens. We asked her about the process of writing it and why she felt it was important to publish.

“Yeah, I made this book called Still Here that just came out about a week and a half ago. And it was just really important to me I guess to have these concrete forms of how I view art, which I think is a lot more accessible than how we think of art in a museum or how we think of art as a big painting. I was really always inspired by my friends who kept diaries and whose thoughts were so pure and unfiltered. And being a teenager and specifically being a teenage girl or it’s just this point where your thoughts are not as informed with the outside world yet and you’re still processing so much yourself that your writing is more unfiltered.”

Working with Ava and Shadowing as a Director

We asked her what it was like working with Ava and about the time she got the chance to shadow Ava while filming A Wrinkle in Time.

“I mean, I got to work Ava. But seriously, you guys, her magnitude as a person is so overwhelming. And just the idea that this woman has worked so hard and still remembers everybody’s name. Like, that was the one thing that I realized so much on working on the same side as her is she knows the entire crew by name and just being able to follow this woman who’s so loyal to everyone around her and so giving and wants to not only succeed but wants to bring people up with her, it was so incredible.

I looked to her as so much more than just an inspirational director. She’s just like this incredible person that I’m so grateful to have in my life in so many ways.

One thing that I definitely learned so much through filming this was that Ava let me shadow her as a director, so I learned a lot just about kind of what I want to do later in my life through Ava.” 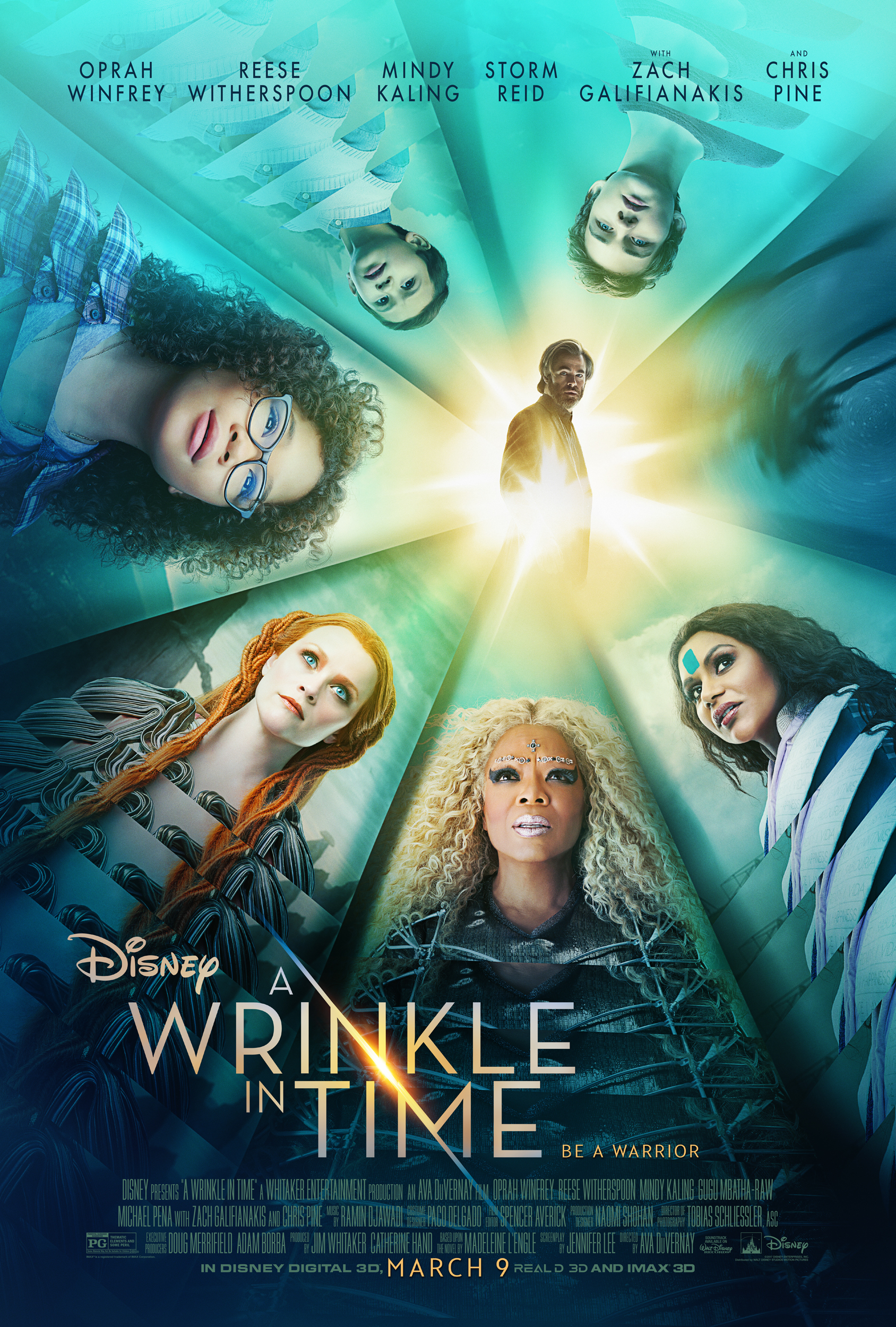 Tips for Cleaning Up After Your Pets 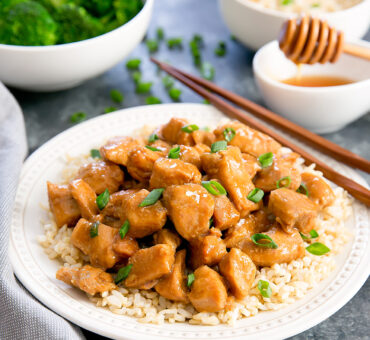