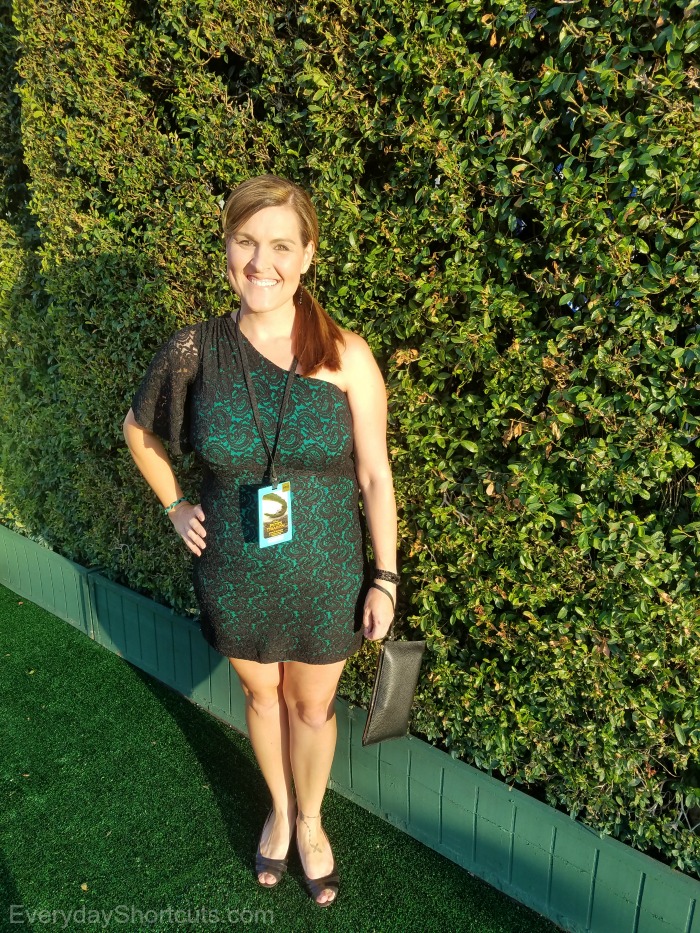 On Monday, I got the opportunity to walk the green carpet for the Pete’s Dragon premiere. It all started with a pre-party held at the Roosevelt hotel. There were a variety of things to do at the party that included temporary tattoos, riding the dragon photo ops, making friendship bracelets, breathing dragons breath and more. 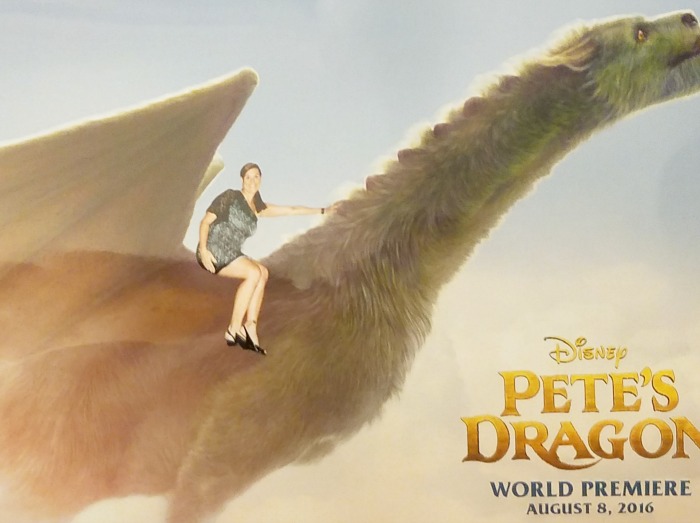 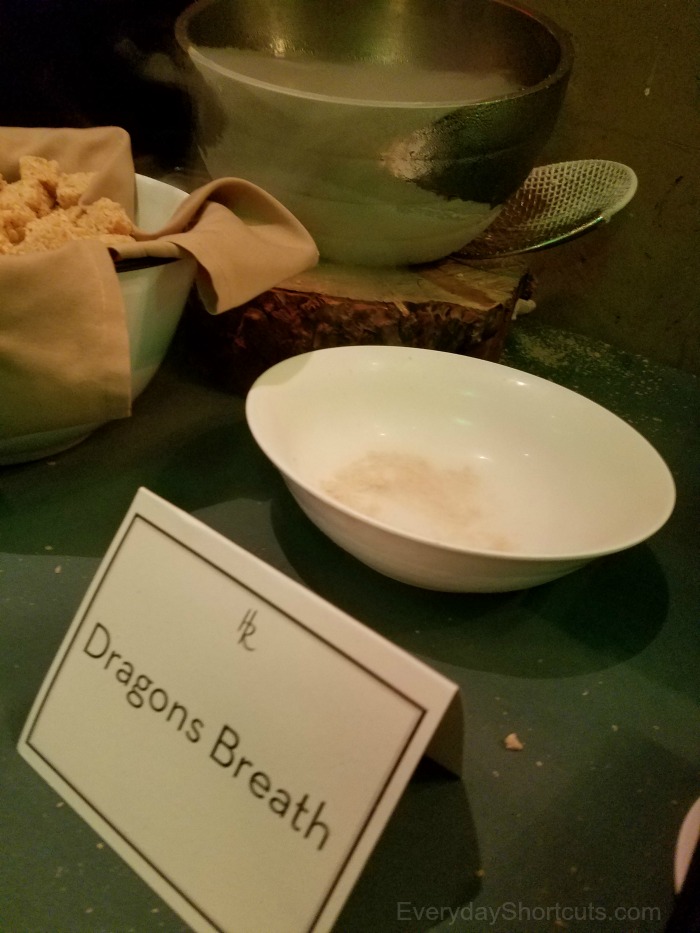 I love how Disney sets up these red carpet events to make you feel like a kid again. I had no shame in participating in these activities as I am a kid at heart. My favorite was the dragon’s breath where you take a rice krispie treat that was soaked in dry ice and put it in your mouth to breathe like a dragon. It was so cool that I had to get a video of it.

After the activities were done it was time to hit the green carpet. Walking a carpet event is an experience like no other. You can see the stars doing their interviews, a chance to snap some more photos with the props on the carpet and possibly photos with celebrities before you head into the movie premiere. 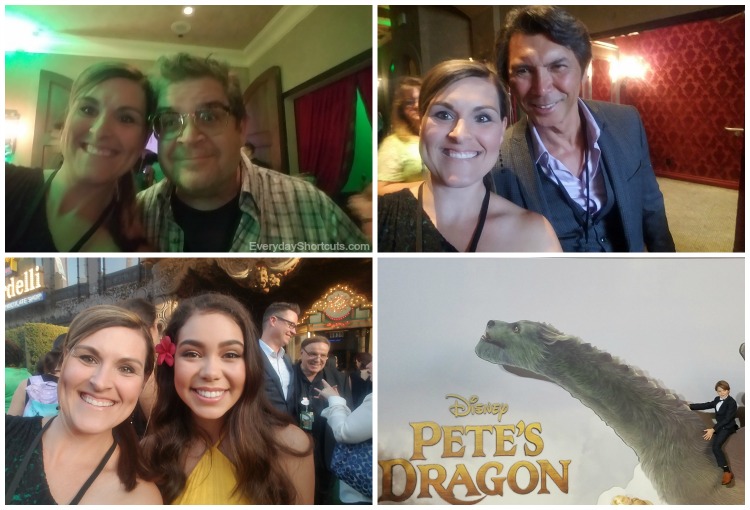 While I was there I had the chance to get some photos with Lou Diamond Phillips, Patton Oswald, and Auli’i Cravalho just to name a few. 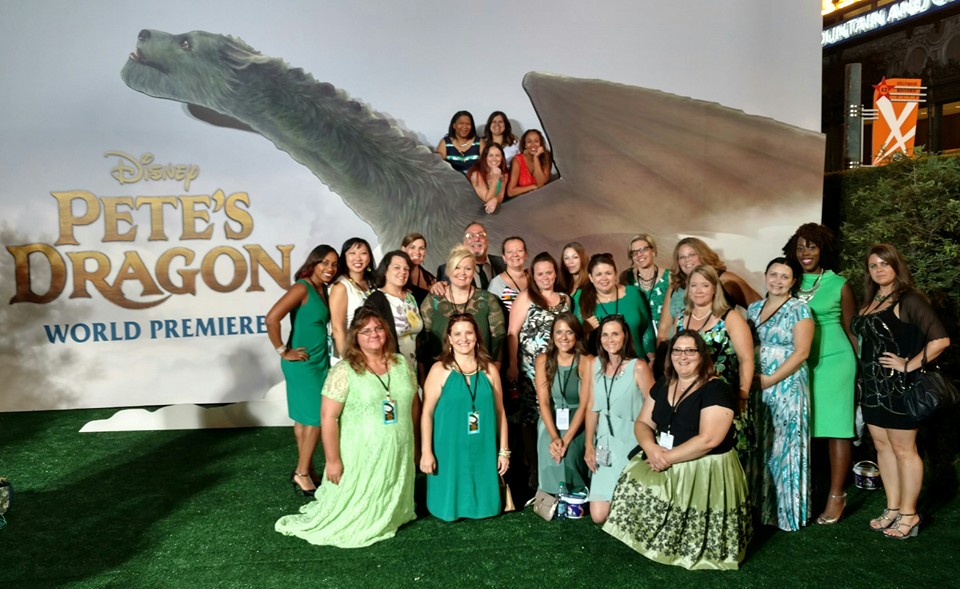 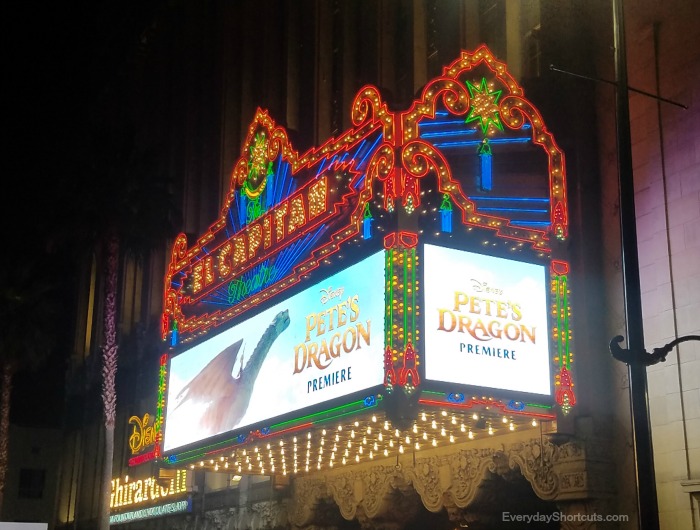 To see a Disney movie in the El Capitan is not like any other movie theater. First they a pipe organ player which is my favorite playing the classic Disney songs. He is in the middle of the stage and goes back down the stage when finished. Then, the curtain rises up with a special presentation that no other theater has. 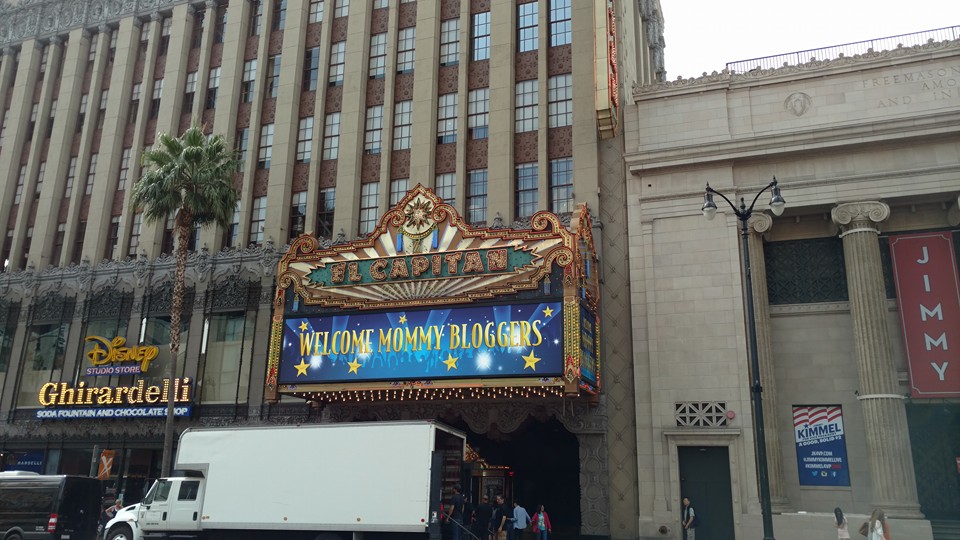 The day after the premiere we got the chance to tour the El Capitan and get some behind the scenes look at theater and learn the history about it. Check out some fun facts I learned about the theater. 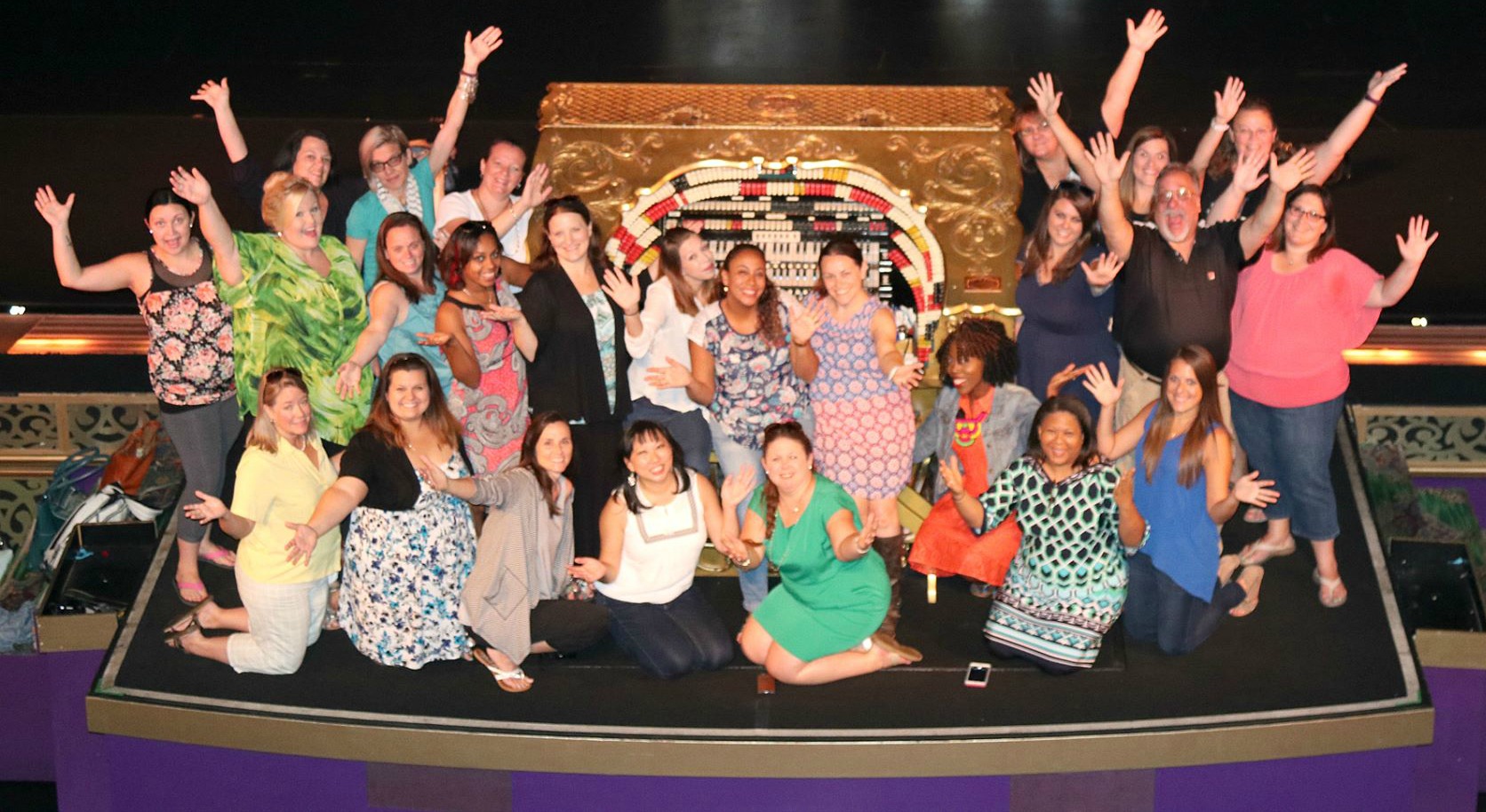 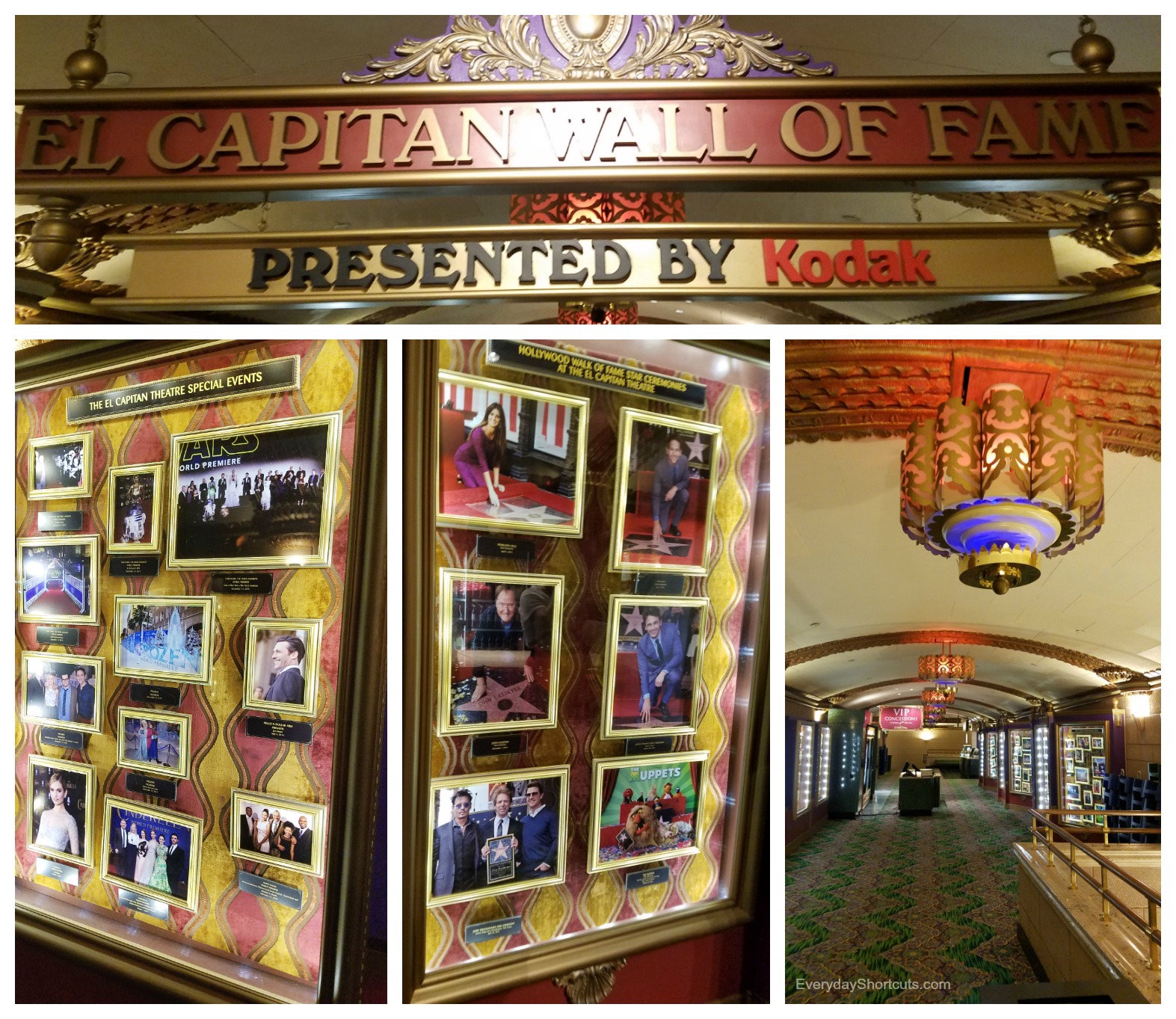 Be sure to catch Pete’s Dragon in theaters on 8/12/16 and stay tuned for my movie review and exclusive interviews.

Disclosure: Disney provided me with an all expense paid trip to LA to the #PetesDragonEvent #Moana #QueenofKatwe #JungleBookBluray event.  All opinions are 100% my own. 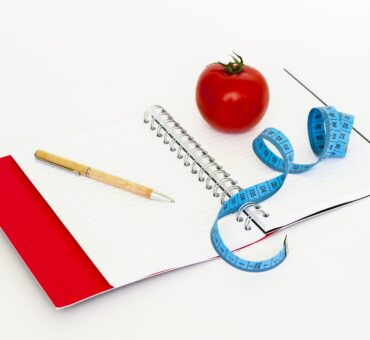 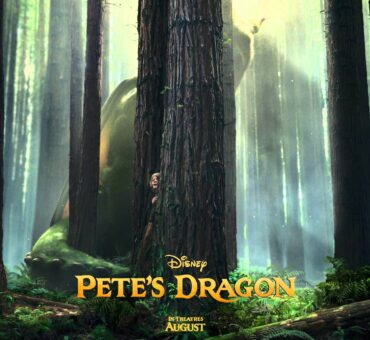 8 Reasons to Bring your Imagination to See Pete’s Dragon