Disclosure: I received a free movie code and gift card in exchange for my review. All opinions are my own.

We love watching movies in our household. It’s a great time to bond with the family and we make it a weekly event. Movies don’t have to be watched from home all the time. When we travel together as a family we like to watch movies on the plane and hotel. It’s easy to do that with the Movies Anywhere App as you can now watch your favorite movies anywhere when you download the app to your device such as a phone or tablet. 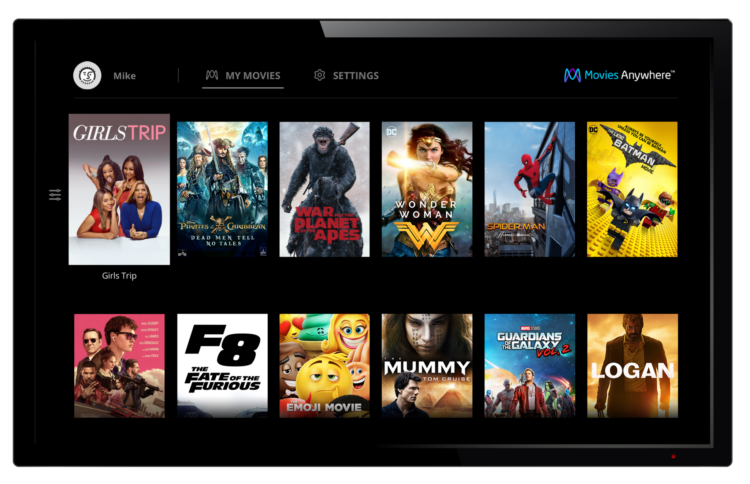 The app is free , easy to set up and can sync users’ libraries across their connected accounts, so consumers can watch their purchased and redeemed digital movies on an array of platforms including Amazon Fire devices; Android devices and Android TV; Apple TV; Chromecast; iPhone, iPad and iPod touch; Roku® devices and popular browsers, with more platforms and retailers to come. 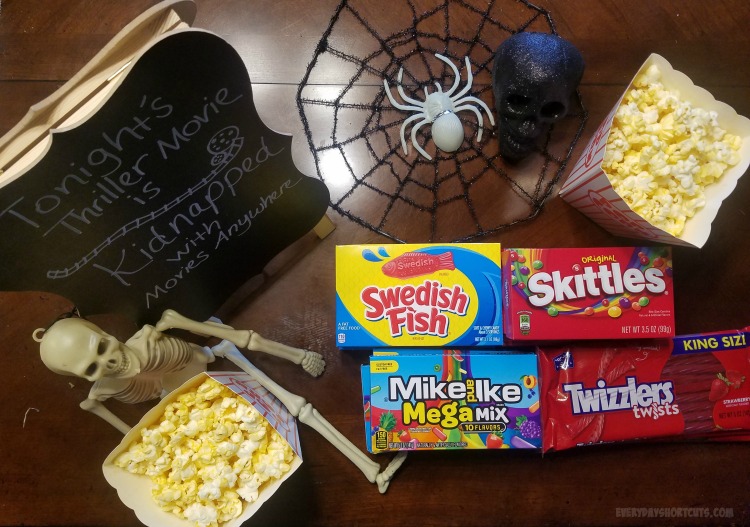 Tonight on Halloween we watched the new thriller movie “Kidnap”. It’s been on my list of movies to watch and we threw a little Halloween party and watched the movie from the Movies Anywhere app to our TV. We had popcorn, theater candy and more. This thriller movie definitely kept us on our feet the entire time. Just to let you know it is not suitable for young kids, I would say teenagers is a good age to watch it.

In celebration of this exciting new digital entertainment destination, Movies Anywhere is welcoming new users with a limited-time offer to receive up to five digital movies. Activate and connect your account with one of these participating digital retailers—Amazon Video, Google Play, iTunes or Vudu —and you’ll receive a digital copy of both Sony Pictures’“Ghostbusters” (2016) and Twentieth Century Fox’s “Ice Age.” Connect with a second participating digital retailer and Disney’s “Big Hero 6,”Universal’s “Jason Bourne” and Warner Bros.’ “The LEGO Movie” will be added to your digital movie collection. 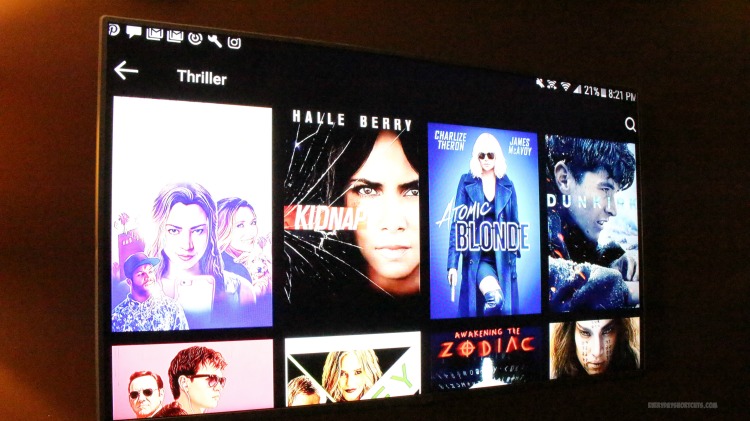 Check out the huge list of Thriller movies you can watch with the Movies Anywhere App. Which ones are you going to watch? 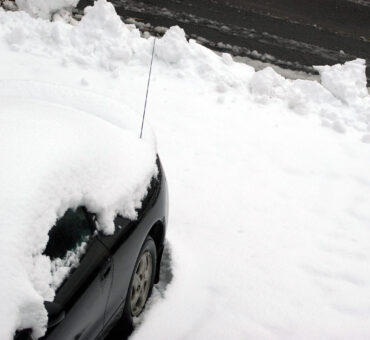 How to Prepare Your Car for Winter 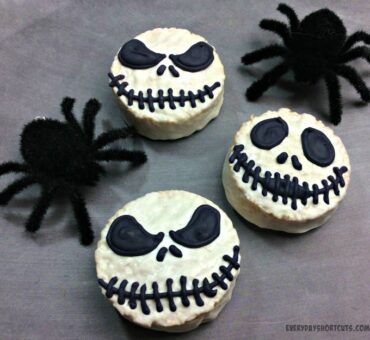 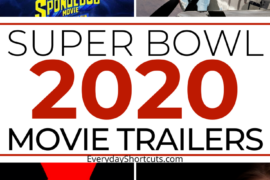