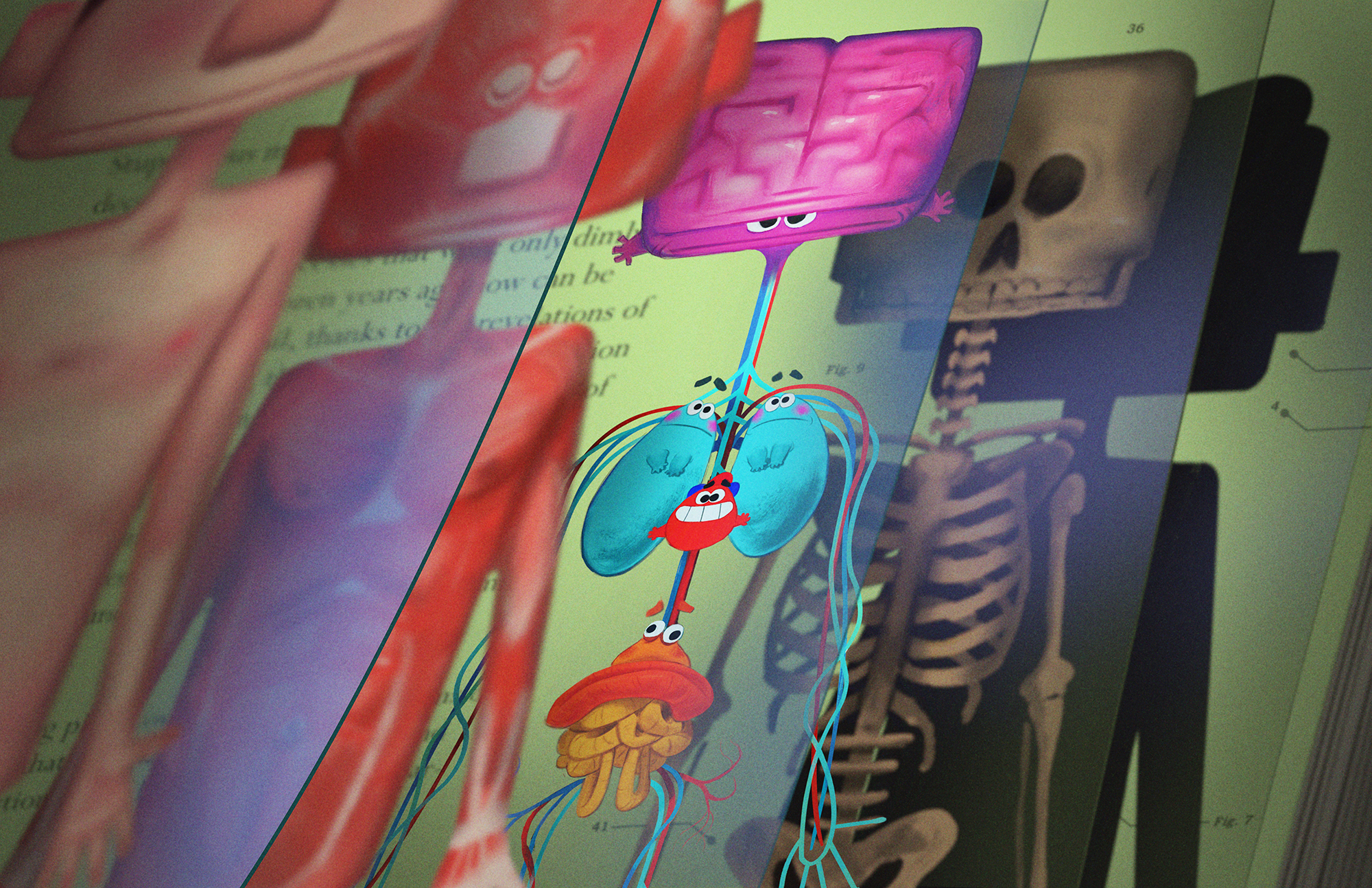 When you see Moana in theaters on November 23rd, you will see a short film before the movie called Inner Workings. While I was in LA last month, I had the chance to get a sneak peek of the short film. This film reflects how the real human body works in a funny animated way. The new short film comes from first-time director Leo Matsuda (story artist for “Big Hero 6,” “Wreck
-It Ralph”) and is the story of the internal struggle between a man’s pragmatic, logical side and his free-spirited, adventurous half.

LEO MATSUDA joined Walt Disney Animation Studios in 2008 as an apprentice in the story department. He worked as a story artist on WDAS’ most recent feature film, “Zootopia,” as well as 2014’s
Oscar®-winning film “Big Hero 6.” Matsuda was nominated for an Annie Award for Outstanding Achievement, Storyboarding in an Animated Feature Production for his work on 2012’s Oscar®-nominated “Wreck-It Ralph.” 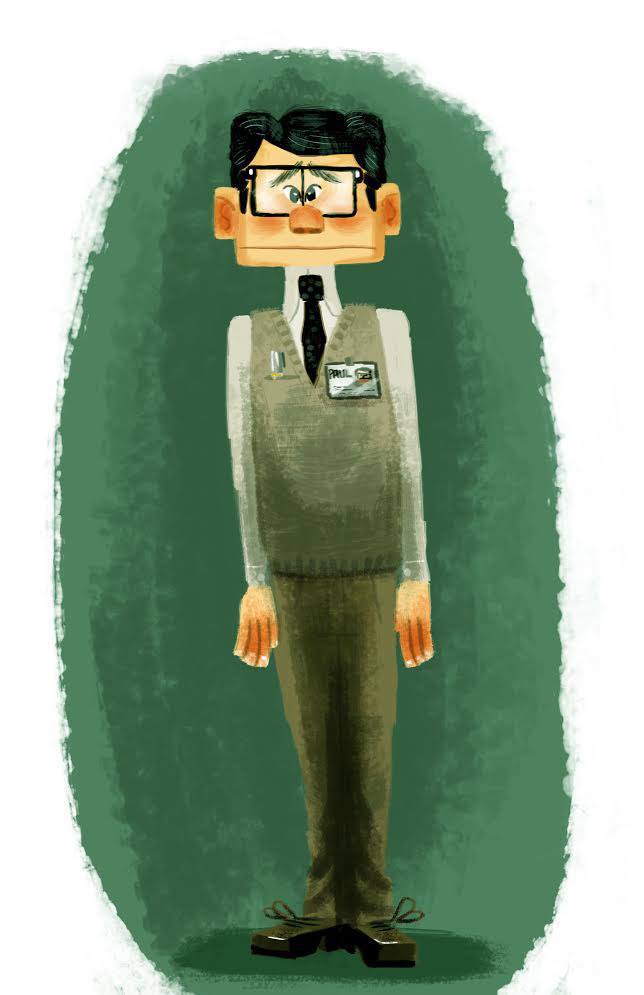 Matsuda was one of 73 hopefuls who pitched ideas to the WDAS Story Trust. The group was narrowed to 10, then four, and Matsuda was ultimately selected to direct the new short. “‘Inner Workings’ is special to me because it directly reflects a theme in my life that many people can relate to,” he says, “which is the constant battle between our hearts and our brains.” 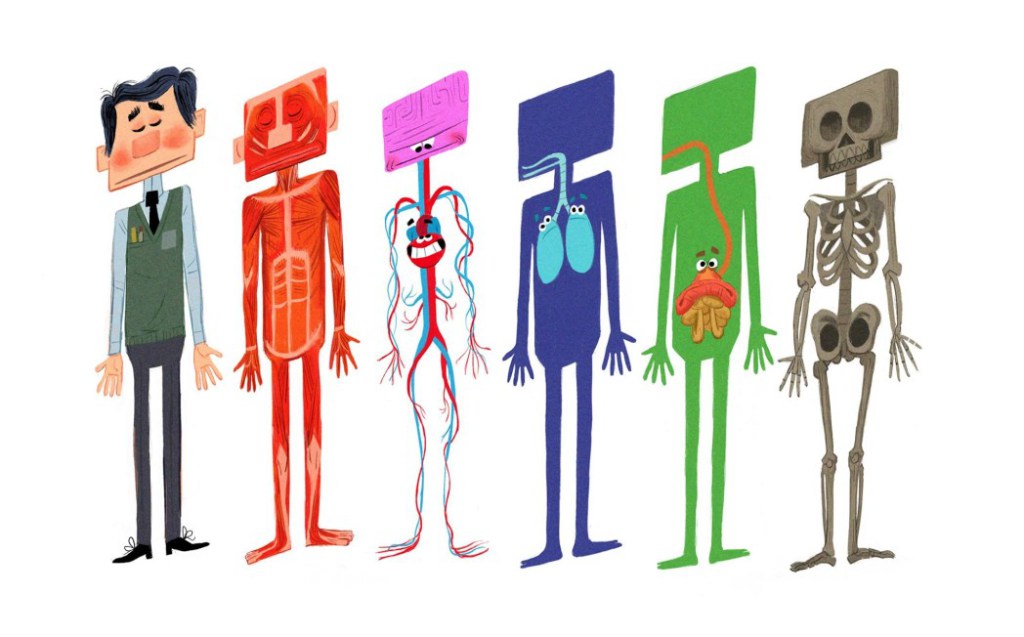 Matsuda, who has loved to draw his whole life, decided to pursue animation as a career at age 16. He attended CalArts, majoring in character animation. The native Brazilian is of Japanese descent. Matsuda says his Japanese side is by the book, while his Brazilian roots bring out the partier inside—so the director called on his own experiences to create “Inner Workings.” He admits, however,that if he were Paul, the character in the short whose brain battles his heart, the story might be different. “My brain side always speaks more loudly,” he says.

Make sure to check out the “Inner Workings” short film in theaters on November 23rd when you see Moana! 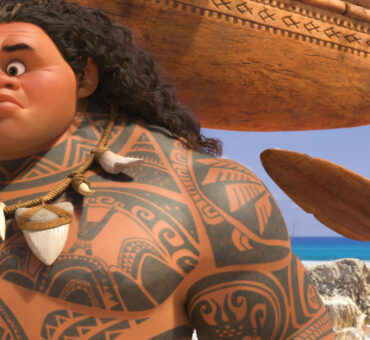 The Story Behind Moana 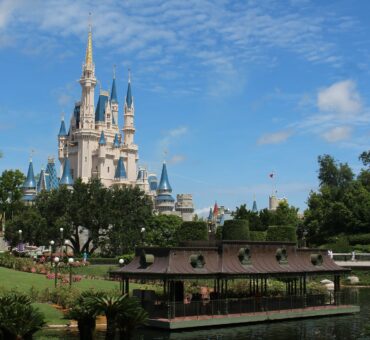 What to Bring into Disney World Parks