Exclusive Interview with Mickey and the Roadsters Racers Executive Producers 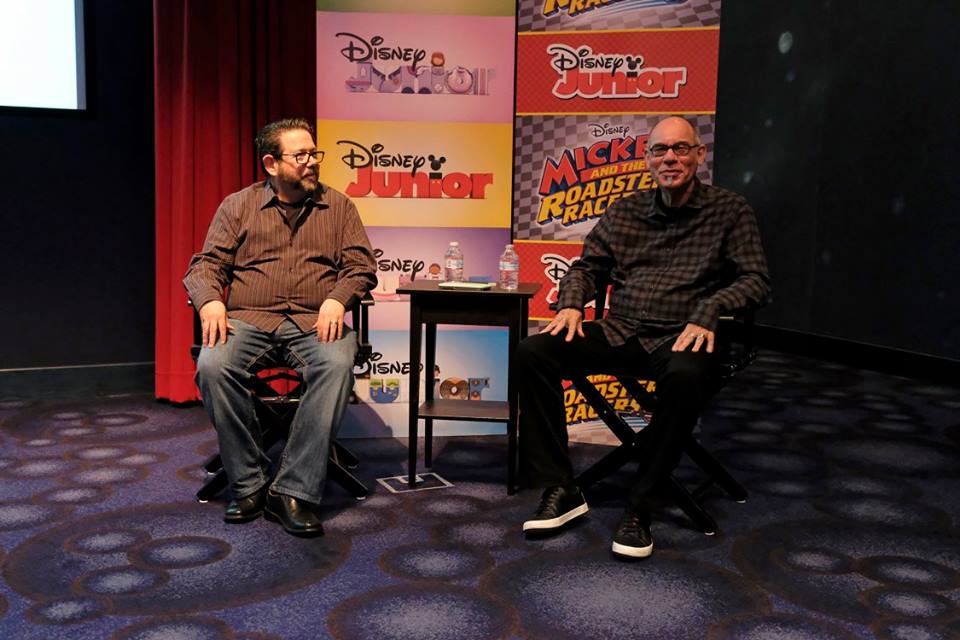 Having 3 kids and being a huge Disney fan, Mickey is a familiar face in our house. When my kids were younger we watched every single Disney show and now that I have a 3-year-old nephew I can watch them over again with him. Being that my nephew loves cars, Mickey and the Roadster Racers is a favorite to watch and as an adult I enjoy it too. While visiting San Francisco last month, I got the chance to screen 2 episodes and interview the executive producers of the show Mark Seidenberg and Rob Laduca. 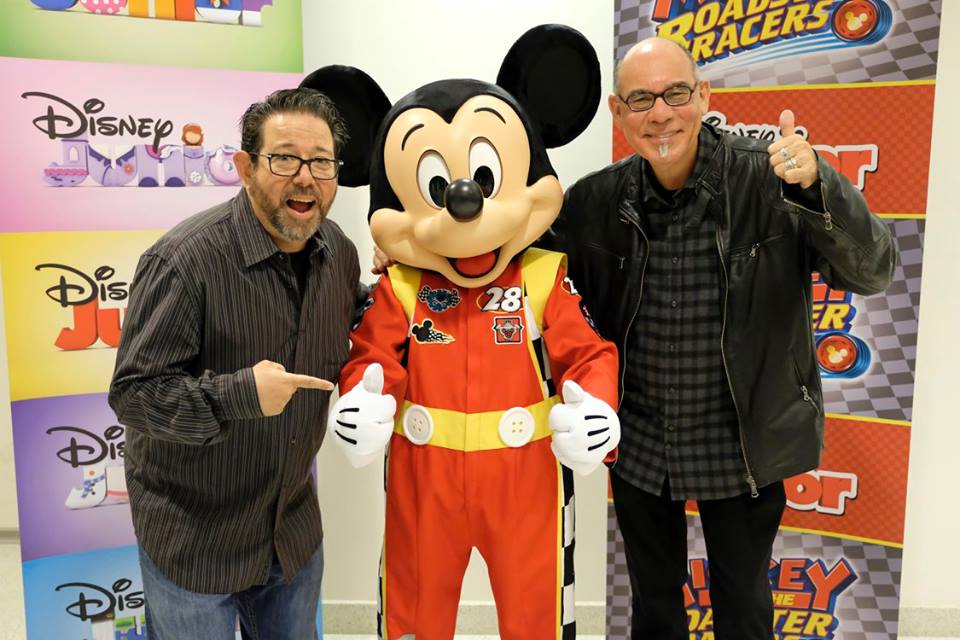 How It All Started

Rob Laduca was one of those kids who were always drawing and his parents didn’t know what to do with him. His parents owned a restaurant and his dad would put a piece of butcher paper on the wall and Rob would just go to town on it with drawings. It’s a good thing his dad let him just draw because it turned into something marvelous for other kids. So Rob encourages parents to let all kids draw if that is what interests them. Mark also drew when he was a kid and Mickey was the first character he drew because it was easy to do with circles. Later on in college he got interested in becoming a cartoonist. He went to art and film school but was really interested in animation. Years later, Mark and Rob started working at Disney together and have been working on Mickey and the Roadster Racers for the past 2 years. 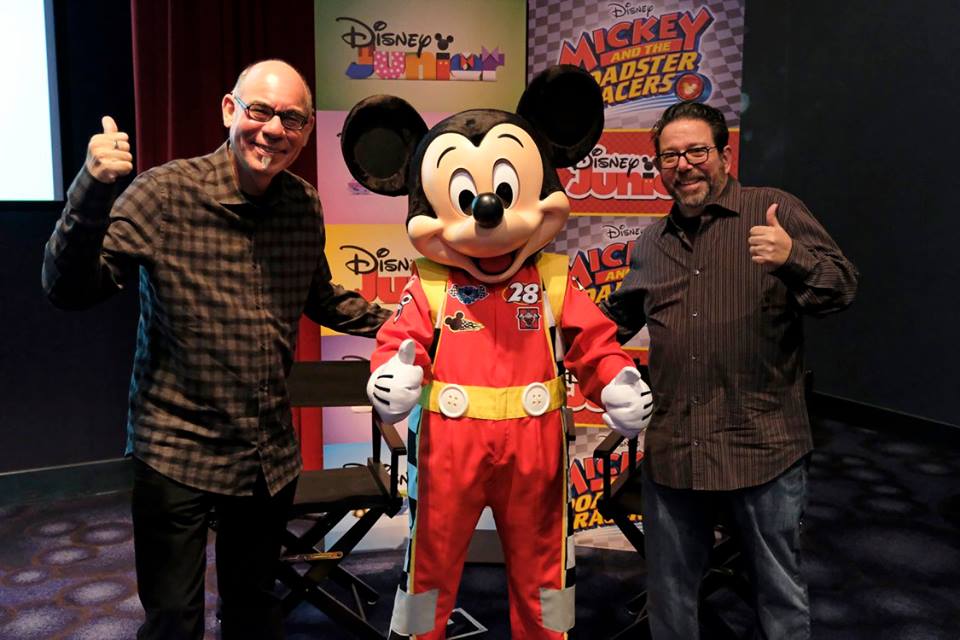 An Array of Ideas

They wanted to keep many similar ideas into the episodes and used some ideas from Mickey’s Clubhouse as well as bringing making the characters Mickey, Minnie, Daisy, Goofy, and Donald fun again. The ideas of Clubhouse Road Rally got involved where every character had their own fun car that fit their personality. They expanded on that and gave Mickey a classic hotrod that turns into this classic American Roadster. Goofy being so goofy has a car that turns into a bathtub. And Minnie being elegant, and into fashion, we went with kind of a bow car, but basically the design comes from a French car called a Delahaye that had very smooth curves, and looked kinda like a bow. Donald is a sailor, so we created the Cabin Cruise – and his is the only roadster, at this point, that can go on land and in the water.” Mark explained. 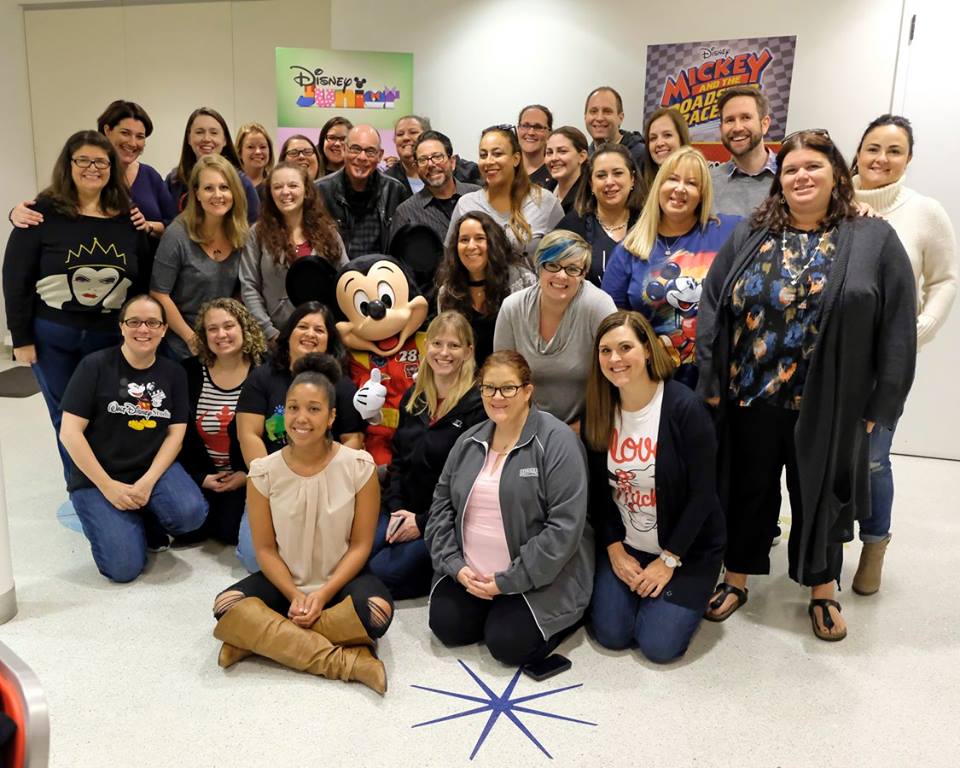 Many Known Voices in the Episodes

There are several celebrity voices in Mickey and the Roadster Racers, including Jay Leno! They even got some ideas from Jay Leno’s car collection and used them in sketches. When they got a tour of his collection they asked if he would be interested in announcing the racers for episodes and he agreed. Be sure to listen to each episode for other celebrity voices such as Jimmie Johnson, Danica Patrick, and more.

Be Sure To Tune In 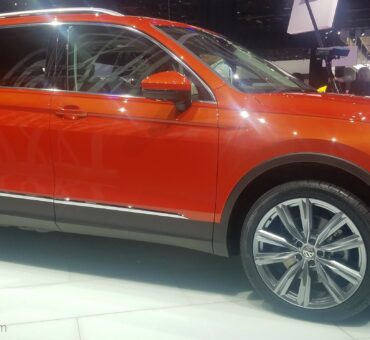 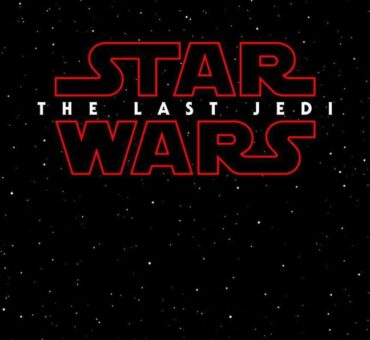 Star Wars: Episode VIII is Named The Last Jedi But What is Up with the Red Logo? #TheLastJedi 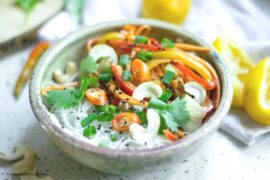