Even though I don’t know how to draw, I have always loved watching others draw. My brother is an amazing artist along with my oldest son who has picked up the talent. I still remember when I was a kid visiting Disney MGM Studios (now changed to Hollywood Studios) and walking through the animation process (no longer there) watching the artists draw. I was amazed at the process and will never forget it.

To be able to meet with the original animator of Disney’s 101 Dalmatians, Floyd Norman, just a few short months ago was a great experience. Not only did I get a drawing lesson but I also got to hear his journey from beginning to now. 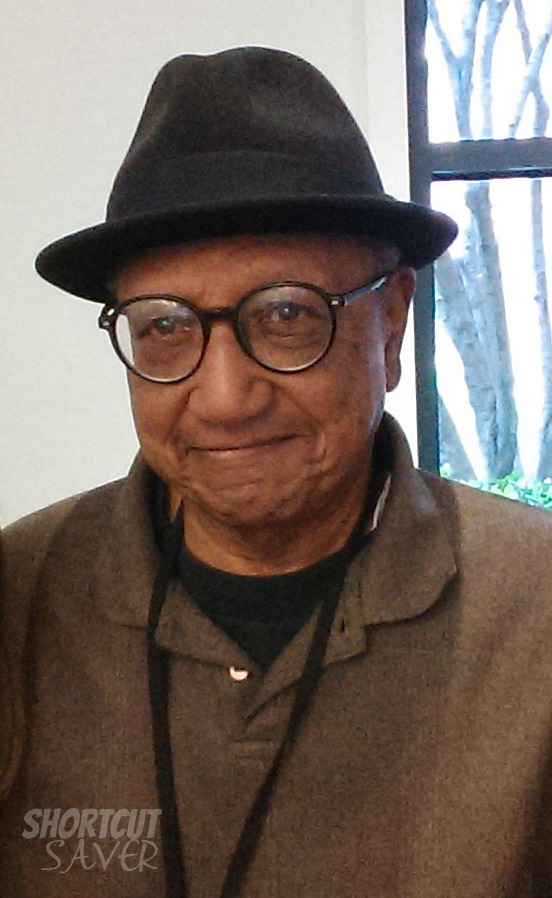 How Floyd Norman got Started

When Floyd was a kid he would cartoons on his black & white TV and be fascinated. He knew at a young age that he wanted to be an animator and would draw at home. After high school he attended the Art Center in Pasadena, California. Not long after he graduated from Art School he was hired at Walt Disney Studios as an apprentice for about 6 months and then hired as a full-time animator. 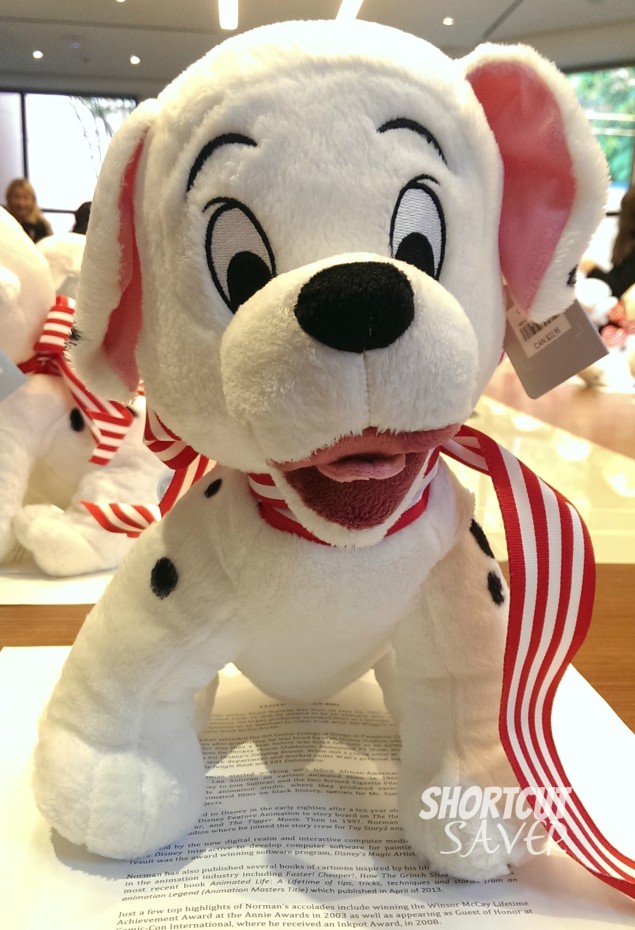 Films Floyd has Worked On

Although Floyd tried to retire in 2000 after working on Monsters, Inc., it didn’t last long. He couldn’t stay away from the place he loves and calls home. After returning back to the Disney Studios several times, Disney hired him back as a freelance consultant for a variety of products. In 2007, Floyd became a Disney Legend with his plague hanging up outside of Disney Studios. 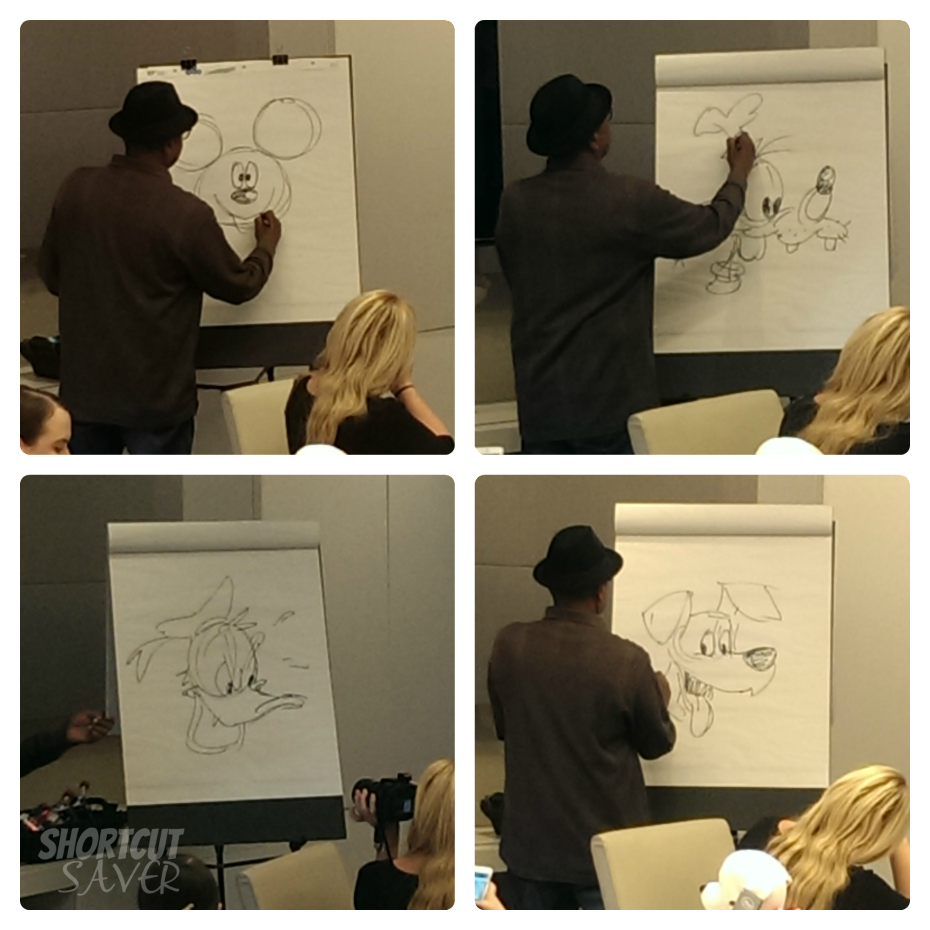 After the interview he decided to give me and 24 other bloggers a drawing lesson. In front of Floyd was a giant sketch pad and in his hand is a black marker. He drew Mickey Mouse, Donald Duck, Goofy, and Pongo from 101 Dalmatians. Drawing is so natural to him that it took him minutes to draw each character.

What I remembered the most about the interview is how his face light up with a smile every time Floyd talked about Disney and his work. You can tell he really loves being an animator and working with Disney. 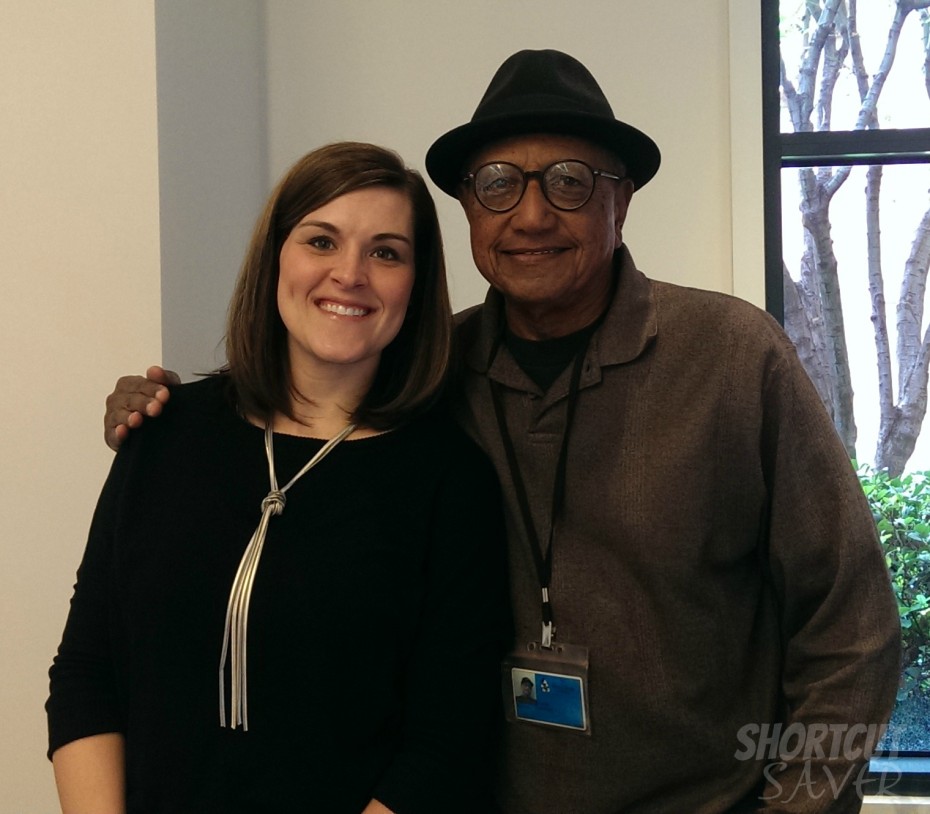 101 Dalmatians:Diamond Edition is now available for the first time ever on Blu-Ray and Digital HD in stores and on Amazon. Be sure to pick it up to watch with the whole family! 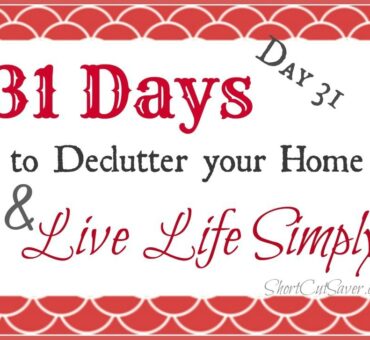 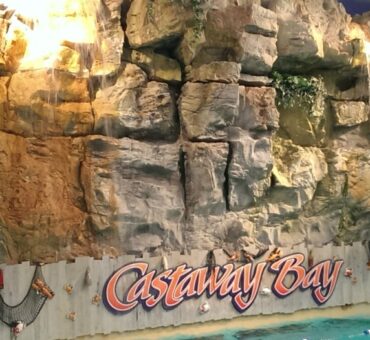