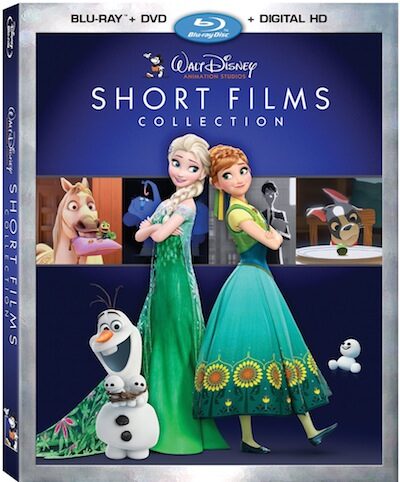 If you like to collect Disney Movies, this would be a good one to add to your collection.  Enjoy them together for the first time in this must-own collection with all-new extras including an inside look at the Disney Animation shorts, featuring introductions and interviews with the acclaimed filmmakers themselves.

Be sure to pick up a copy of the Disney Short Films Collection on DVD in stores or online on August 18th. 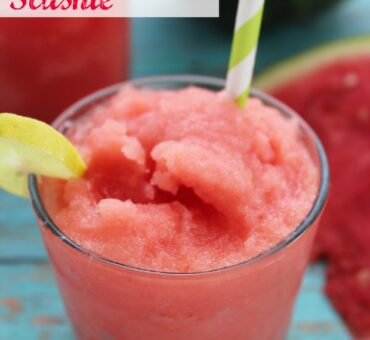 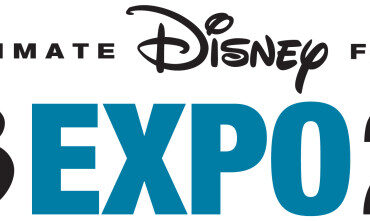