Back in November you may remember me talking about a Q&A with Dancing with the Stars Pros/Juniors Alan Bersten, Brandon Armstrong and Gleb Savchenko in Gleb’s Pro Dance LA studio. While we were there we also got a dance lesson on a piece from the Nutcracker and the Four Realms film.

Learning the dance lesson from the 3 pros was so much fun. They were supportive along with making us laugh during the lesson. After learning the lessons we split into 3 groups to practice and perform in front of everyone. My team leader was Brandon Armstrong for the Candyland team.

We added a touch to the beginning of the dance and then it was time to perform. Our team did well but if you could imagine what a clumpsy duckling looks like then that is what I looked like. Or at least felt like. Take a look at our performance and you be the judge. I’m in the front row with the adidas shirt on. 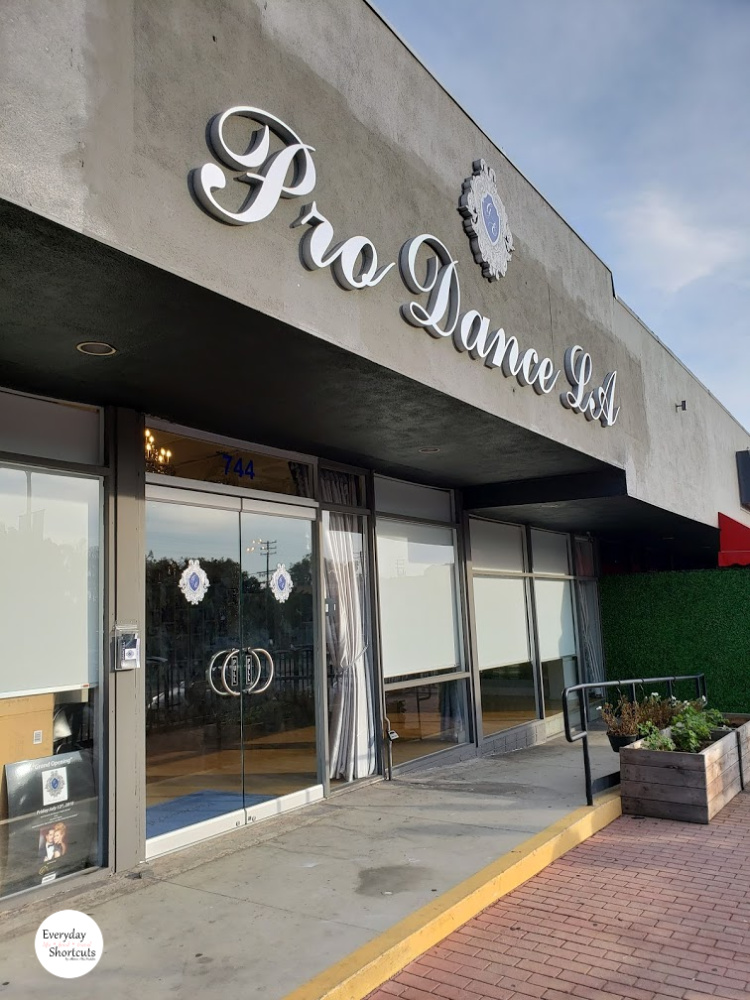 If you’re in LA be sure to check out the Pro Dance LA dance studio owned & operated by Gleb Savchenko and his wife Elena Samodanova.

DWTS Tour is coming to a location near you, for tickets visit dwtstour.com #DWTSTour 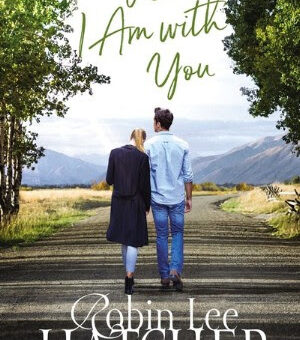 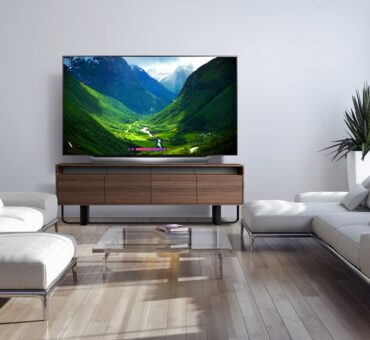 How to Add Wow Factor to Your Living Room