This show is two parts funny and one part heart. – Chris and Shane Houghton

My visit to LA last week would have not been complete without stopping by the Disney Channel building to hear more about the new show Big City Greens and talking with the creators Shane and Chris Houghton. I was excited to learn about this new show because I’ve heard so much about it and it’s a show that my son and I are going to watch.

Before we interviewed the brothers we had a chance to screen 2 episodes. The episodes sure got some laughs out of us and I have a feeling it’s going to be popular with the kids when it debuts. During the interview we talked about the characters of the show, their inspiration for it and more. I’ve learned several interesting things about the brothers and show that I would like to share. Check them out!

The characters are based on real life people the Houghton brothers grew up with.
The grew up in the state of Michigan and came up with the characters based on their friends and family and some real life experiences. For example, Grandma Alice is based on their grandma who’s name was Alice but has since passed away and Chris is the voice of Cricket. In the picture above is what they called the old garage growing up and is also called the old garage in the show.

Big names drops as guest voices.
Throughout the series you will hear several familiar celebrity voices such as Raven-Symoné voicing a news reporter Maria Media, Busta Rhymes voicing a wise fish and many more to come. It starts with a character already on the storyboard and then the voice is chosen and sometimes that happens to be a know celebrity.

The Greens are not a traditional family.
The creators didn’t want this show to be a traditional family and that is why they created that the dad, Bill is a single father who lives with his mom and son. They didn’t want it to portray as a squeaky clean type of fulfillment show they wanted it to be more of the families that they knew.

Chris sang the song at the end of the show.
Shane and Chris created the song and Chris sang the song which consists of 3 parts and was sang at the studio at his home. They wanted to do a fun country theme it is based on a kid who wants to go out and play outside, get scraped up and then go out the next day and do it all again.

This series follows the offbeat adventures of 10-year-old Cricket Green, a mischievous and optimistic country boy who moves to the big city with his wildly out-of-place family – older sister Tilly, dad Bill and Gramma Alice. Cricket’s curiosity and enthusiasm leads his family on epic journeys and into the hearts of his new neighbors.

Did you know that the Disney Channel lot has some epic photos ops? I had no idea all of the cool things you will find. Check out what we saw! 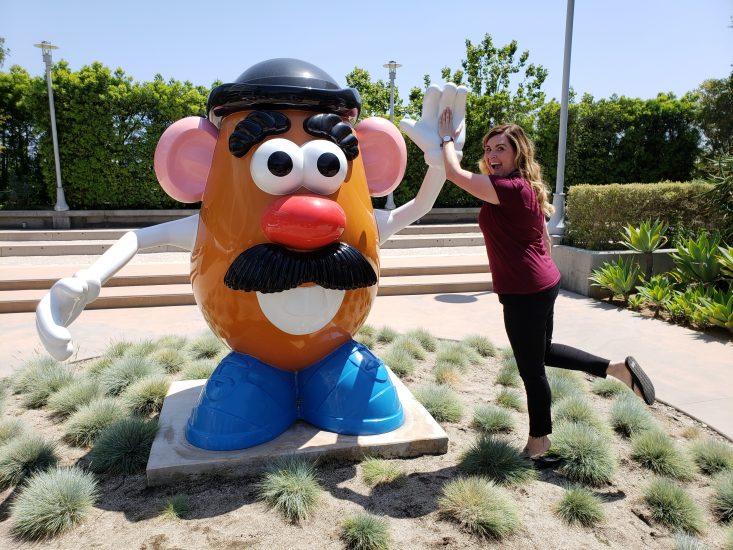 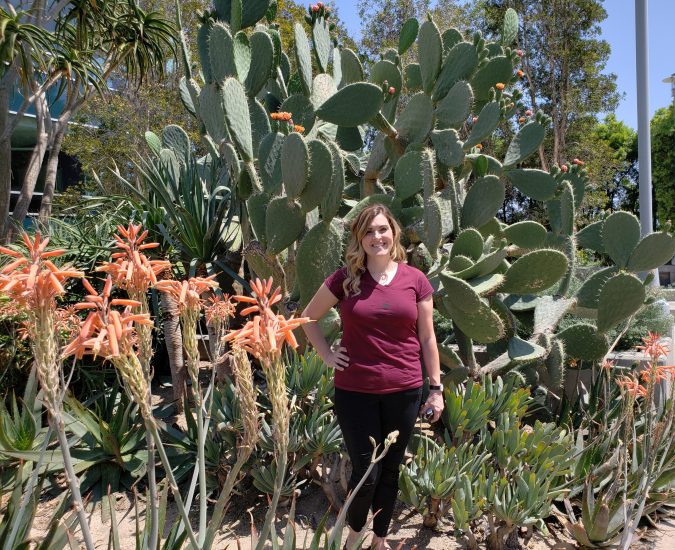 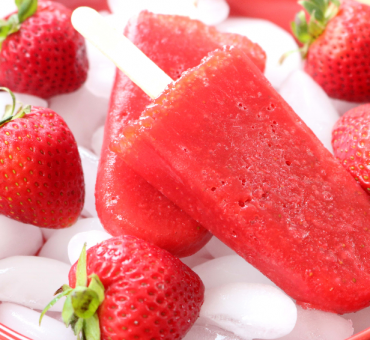 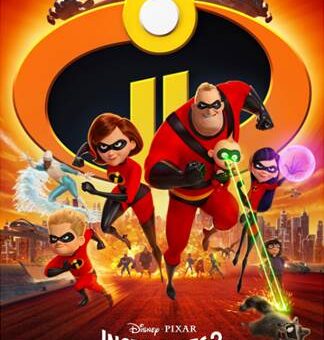